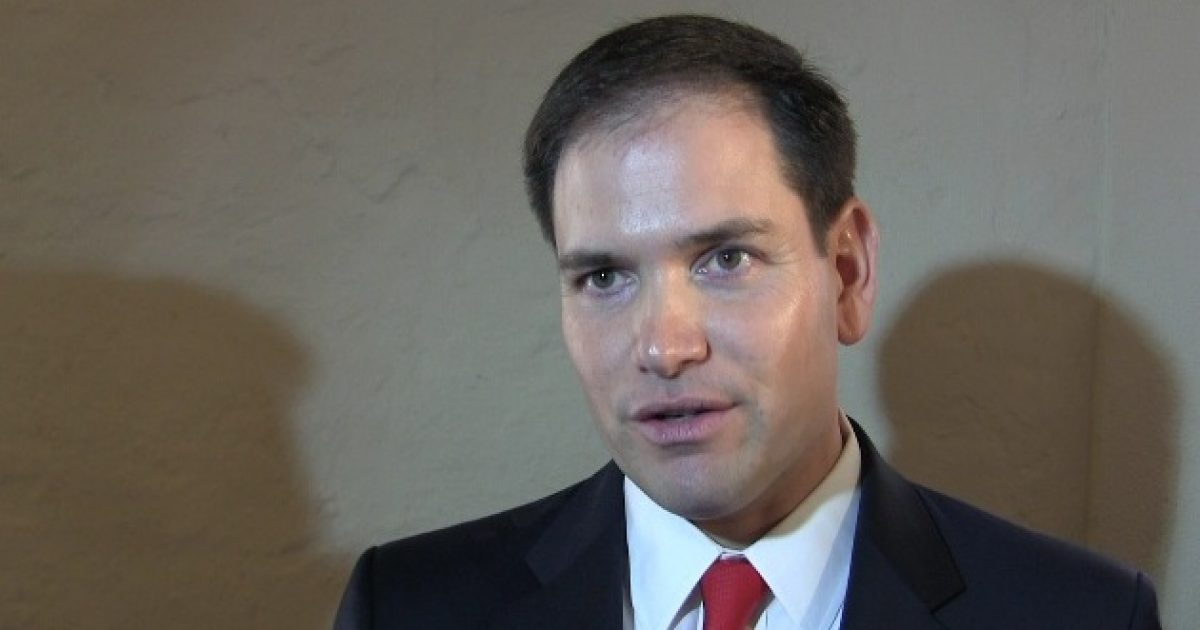 Senator Marco Rubio was recently confronted by the Spanish-language television network Telemundo and was asked to give his opinion on the recent death of Venezuelan strong-man Hugo Chavez, Venezuela’s “Chavista” electoral future, and the ongoing scandal in which his colleague in the U.S. Senate, Senator Bob Menendez is currently involved in.

When asked about the fluid political developments in Venezuela after Hugo Chavez’s death, Rubio stated-