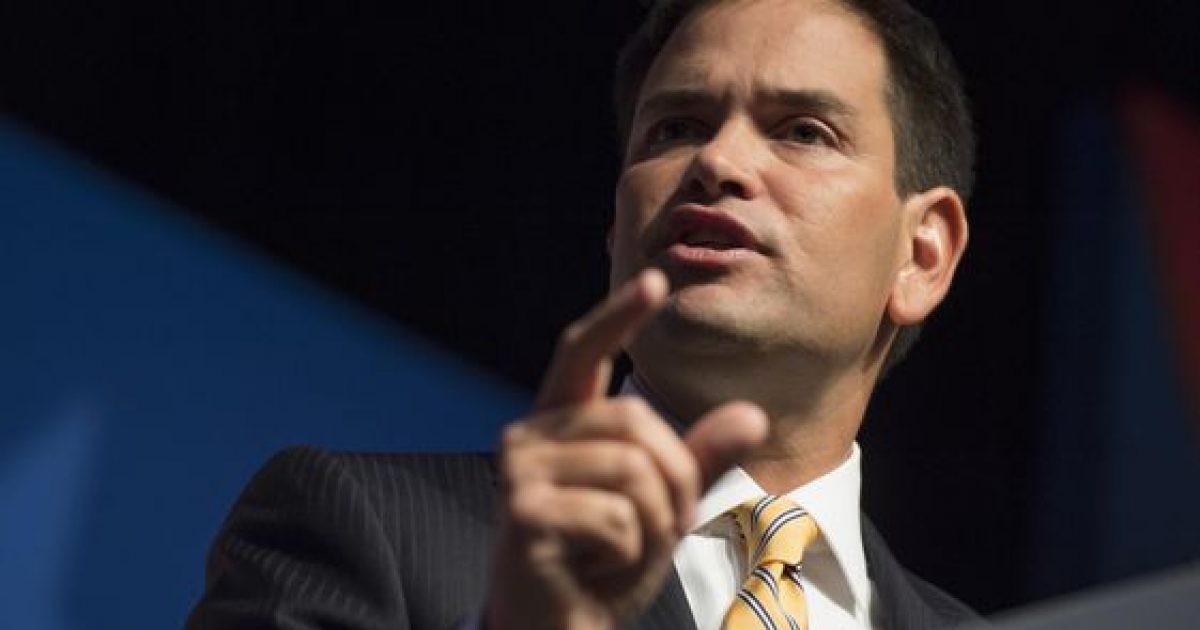 Just days after Marco Rubio’s opponent in the GOP presidential primary, Rand Paul, made a stand on the Senate floor against NSA spying, the junior senator from Florida may be planning a filibuster of his very own.

Today, in a press release from Rubio’s senate office in Washington DC, the senator pledged to block the nomination of an ambassador to the communist nation of Cuba. Senator Rubio has accused the administration of giving in to demands from the Cuban government without anything in return.

In the press release, the Senator demands action in three areas: Human rights and political reforms, repatriation of known terrorists and fugitives, and American property claims against the cuban government. All of which must be addressed before the administration before Rubio allows any such nominations to go forward.