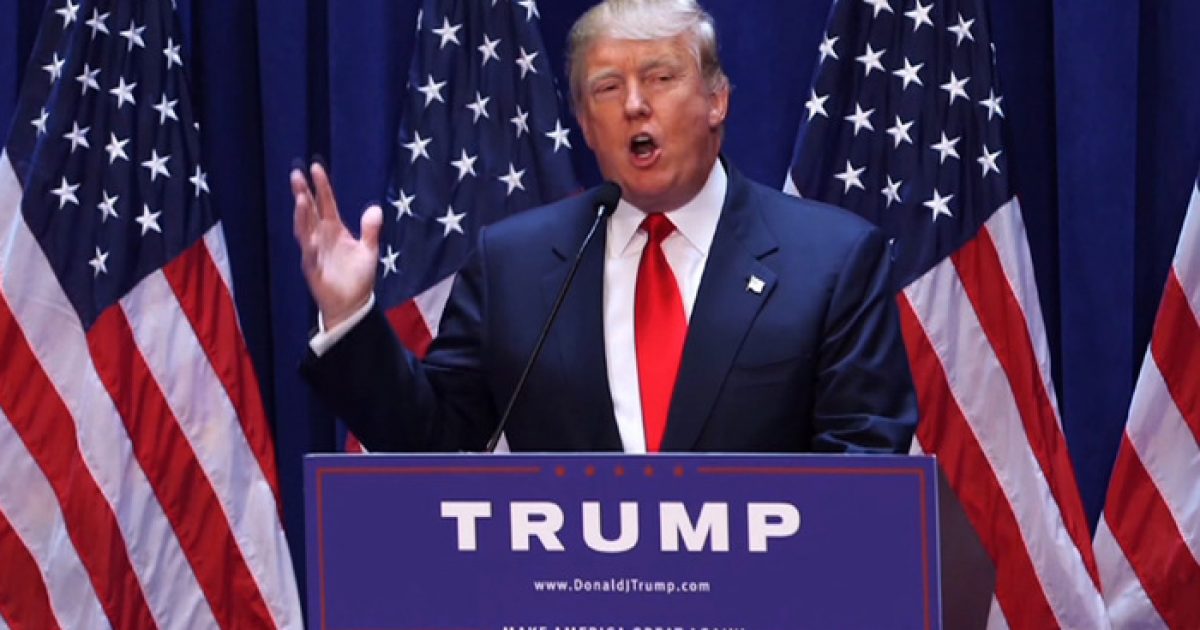 Thursday, Univision dumped all Donald Trump related television programming, including and most prominently, they Miss Universe pageant, which is partly owned by Mr. Trump. This comes on the heels of Mr. Trump’s presidential announcement where he called Mexican immigrants murderers and rapists.

In a statement provided to The Wrap the company “concluded”:

At Univision, we see first-hand the work ethic, love for family, strong religious values and the important role Mexican immigrants and Mexican-Americans have had and will continue to have in building the future of our country.