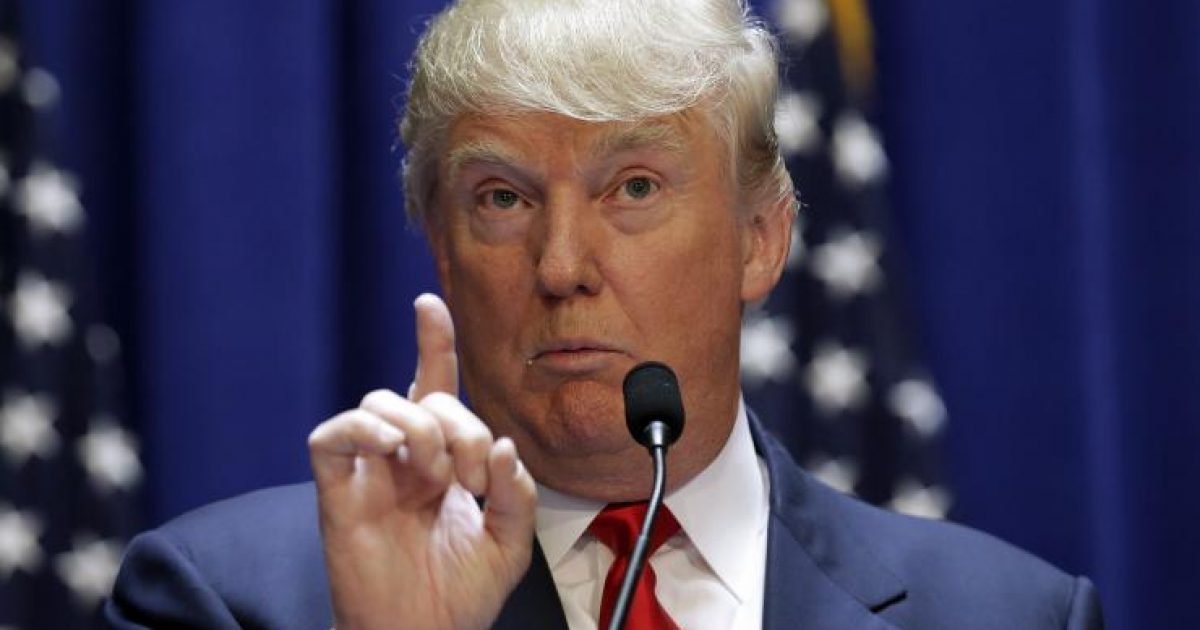 South Florida radio show host and former CNN News Anchor Rick Sanchez, has just penned an opinion column over at Fox News Latino, which he states that because of his controversial statement about Mexican and other Latinos, Donald Trump has united Latinos across the U.S.

While I respect Mr. Sanchez, and applaud him for what he has contributed to journalism, he is wrong with his claim that Trump has united Latinos because of what he said while announcing his presidential candidacy.

Mr. Sanchez does not speak for me (a Hispanic) or all of the 54 million Latinos in the United States, nor does he speak for the millions of others living in Central and South America, including the Caribbean.