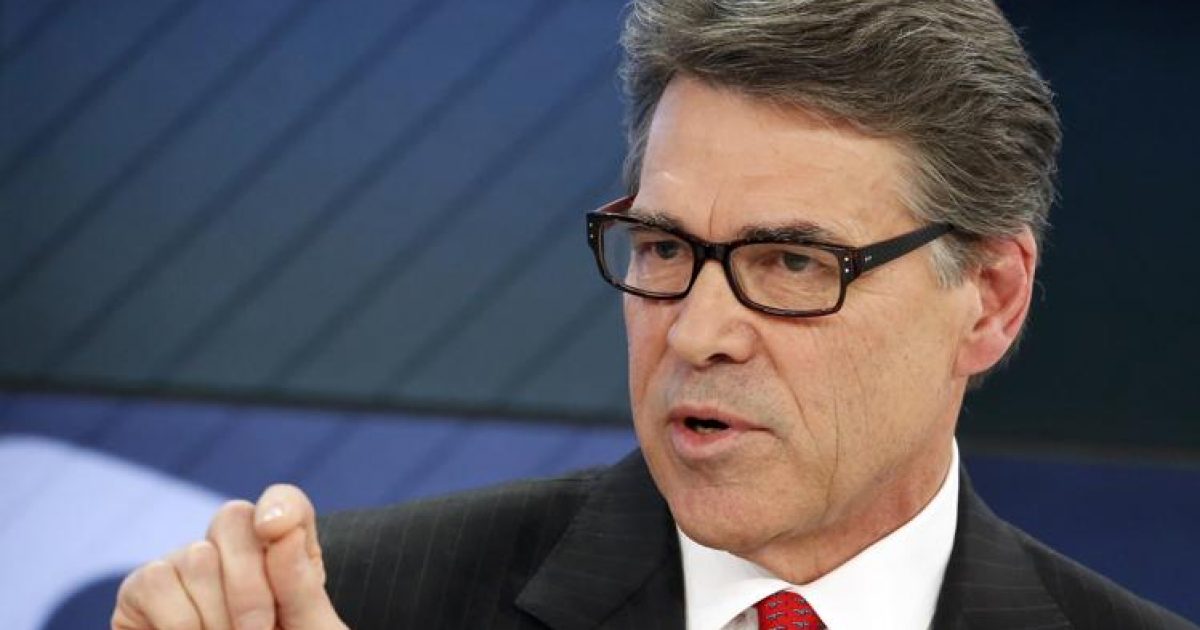 I’ve said very clearly that Donald Trump does not represent the Republican Party. I was offended by his remarks. Listen, Hispanics in America and Hispanics in Texas, from the Alamo to Afghanistan, have been extraordinary people, citizens of our country and of our state. They have served nobly. And to paint with that broad a brush, that Donald Trump did — I mean he’s going to have to defend those remarks. I never will. And I will stand up and say that those are offensive, which they were.