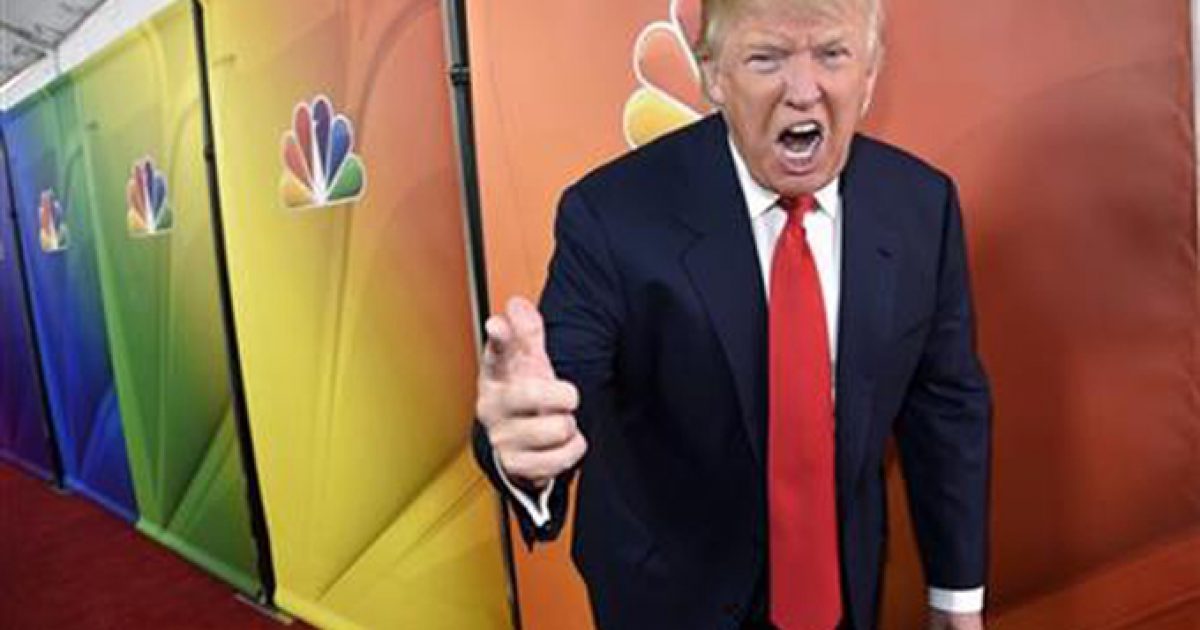 Yesterday, a group of leading GOP Hispanics penned an open letter to the new GOP front runner for the 2016 presidential nomination. The letter, published on Fox News Latino, calls the controversial candidate “divisive and ignorant” and goes on to make a strong case.

Make no mistake; there is room for a real and honest conversation about how to fix our broken immigration system. But there is no place for the kind of divisive, demeaning, and misguided rhetoric you’ve been using for the past month. Your comments continue to not only demonstrate your own ignorance on the issue but a failure to recognize the vast contributions immigrants and Hispanics make day in and day out.

The latest poll has Trump ahead of Jeb Bush, though he still trails in the RCP average. The signers of the letter are: