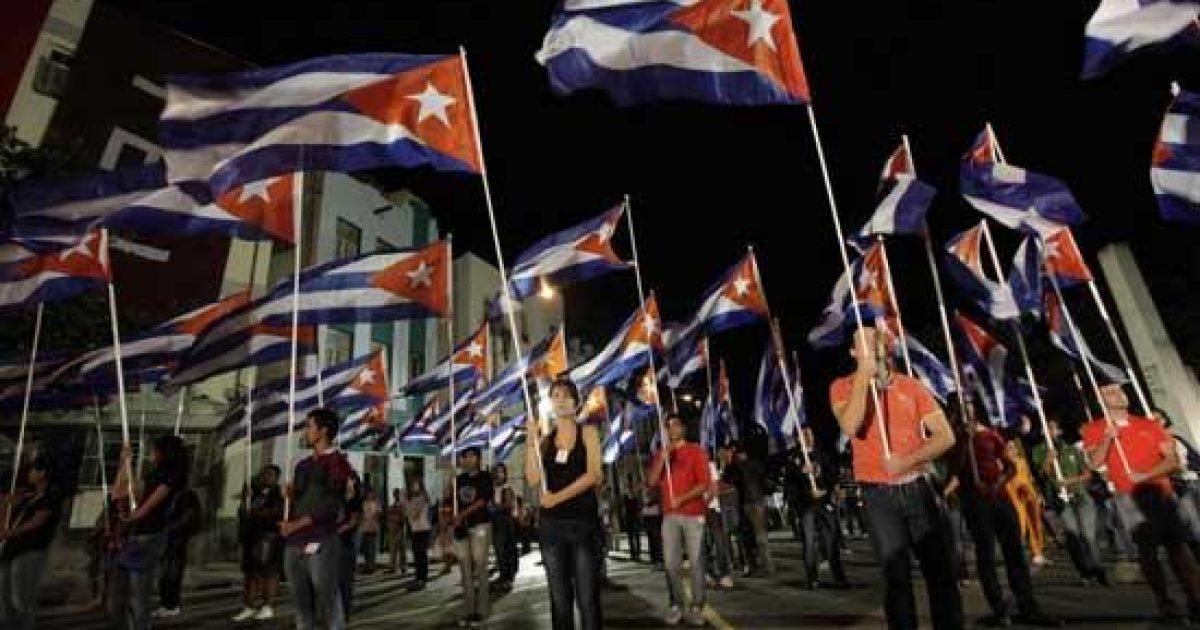 The Embargo may not have been lifted by Congress, but diplomatic relations with Cuba are now a reality. Speeches have been given, flags have been raised, embassies are working and freedom is on the march! According to an April 8th report, Obama enjoys an 80% approval rating in Cuba. So, if the Obama administration, and Cubans are happy, why do Cuban athletes continue to defect to the United States?

During Cuba’s stint at the 2015 CONCACAF Gold Cup, 5 Cuban soccer players and one assistant coach defected the Cuban team, leaving Cuba short of option in order to make it deeper into the tournament which ended with an ironic thrashing at the hands of the Americans.

Furthermore, at the Pan-American games in Canada, a reported 3 other athletes have defected and come across the US-Canada border. The Cuban athletes that remain, don’t seem to care much for these defections. Megan Lopez, twice a Gold Medalist in wrestling told AP