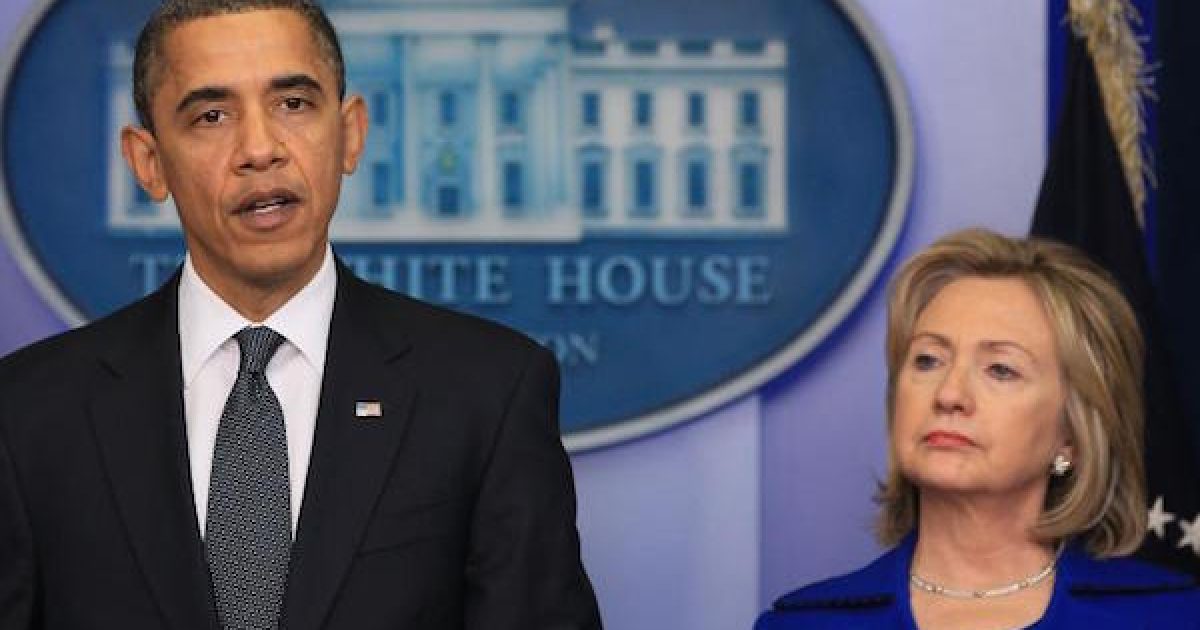 The Department of Homeland Security (DHS) issued a proposed rule on Tuesday that would make changes to a waiver program created by President Barack Obama’s executive action on immigration in 2013. The action created a waiver that primarily allowed illegal immigrants with a U.S. citizen spouse or parent to stay in the country instead of having to leave the United States and be barred from returning for three or 10 years, if they proved their absence would create an “extreme hardship” for their spouse.