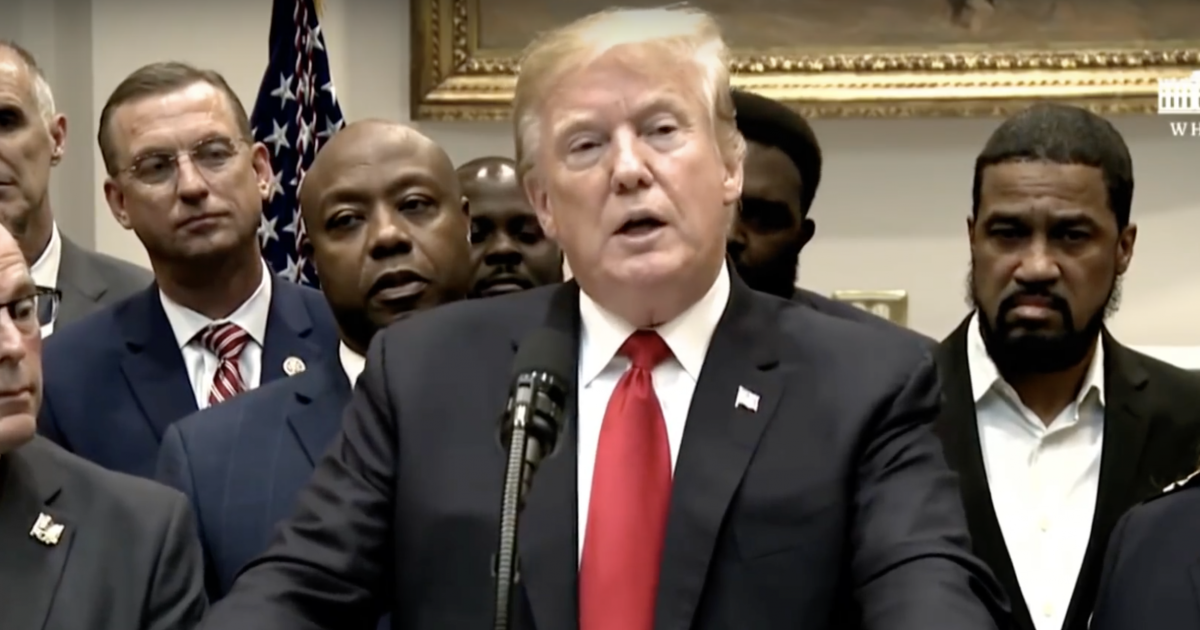 In response to the passing of the legislation, lawmakers are sharing their thoughts on what the bill will mean moving forward.

Senator Marco Rubio commented that “Over the past several months, I have heard arguments on both sides of the First Step Act. Ultimately, I voted no because the Senate did not address serious concerns raised by local law enforcement, federal prosecutors and constituents in Florida about the sentencing reforms in this bill. As I’ve said before, reforms to our criminal justice system are needed because 95% of federal inmates will be released at some point. Preparing them to integrate into society and find meaningful work is in our best interests, but we must always err on the side of public safety.”