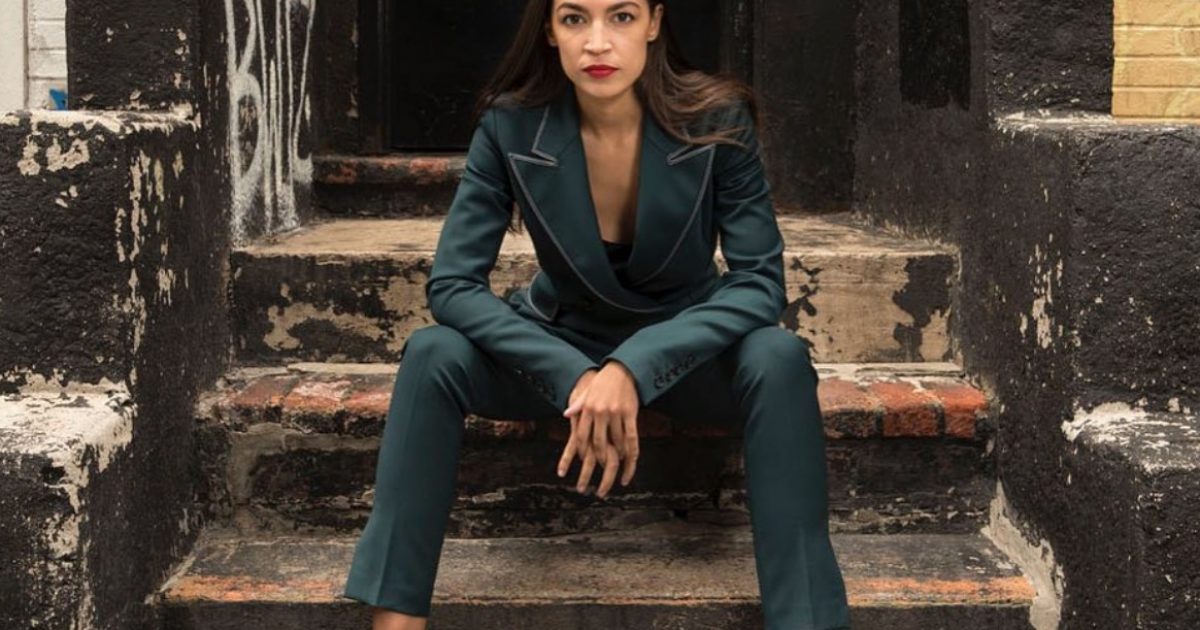 Rep. Alexandria Ocasio-Cortez (D), one of the brightest, if not the brightest rising star within the Democratic Party, continues to make headlines, as the 29-year-old Puerto Rican Americans continues to buck her party’s leadership, and her Republican opposition.

Climate change is at the top of Ocasio-Cortez’s agenda, having already proposed her controversial Green New Deal plan that has been met with tough opposition.

The economic plan she proposed has been called “irresponsible,” destructive,” and a national security threat, by Republican Rep. Mario Diaz-Balart. (Read more here)