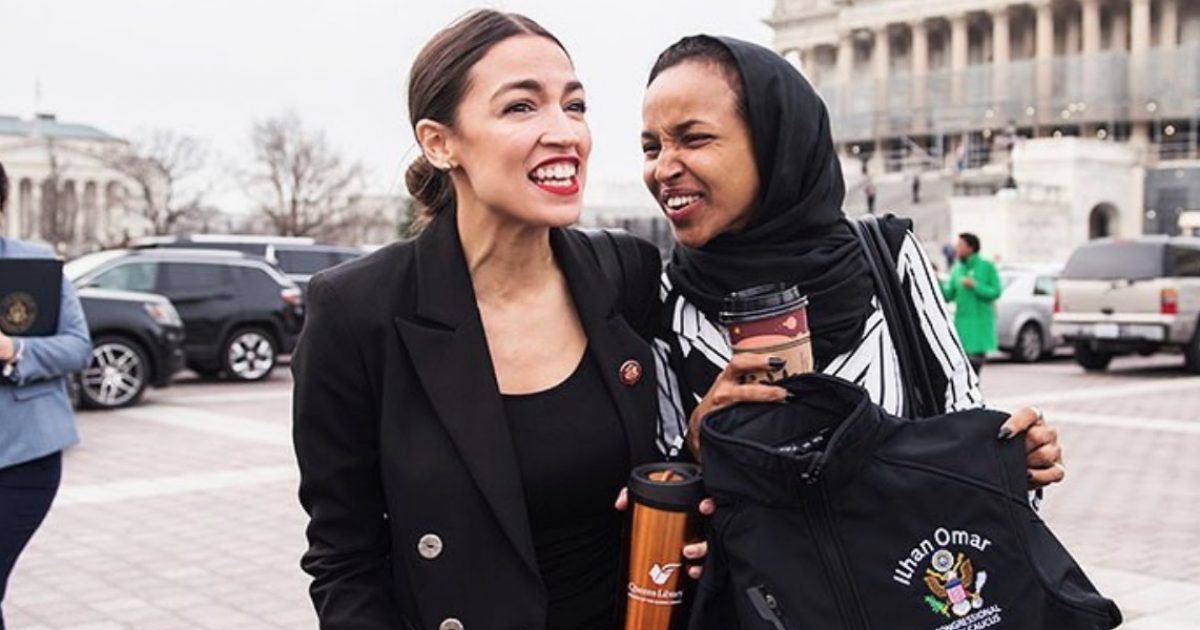 The 2018 mid-term elections brought up a significant change in the make-up of the U.S. Congress, as more Latinos entered the political mix, and ran and won their respective congressional contests.

There are some 36 Latinos, predominantly Democrats and including El Paso County Judge Veronica Escobar and state Sen. Sylvia Garcia (D), who now sit in the U.S. Senate and House.

Escobar and Garcia became Texas’ first two Latino women members of the U.S. House of Representative when they defeated their Republican opponents.