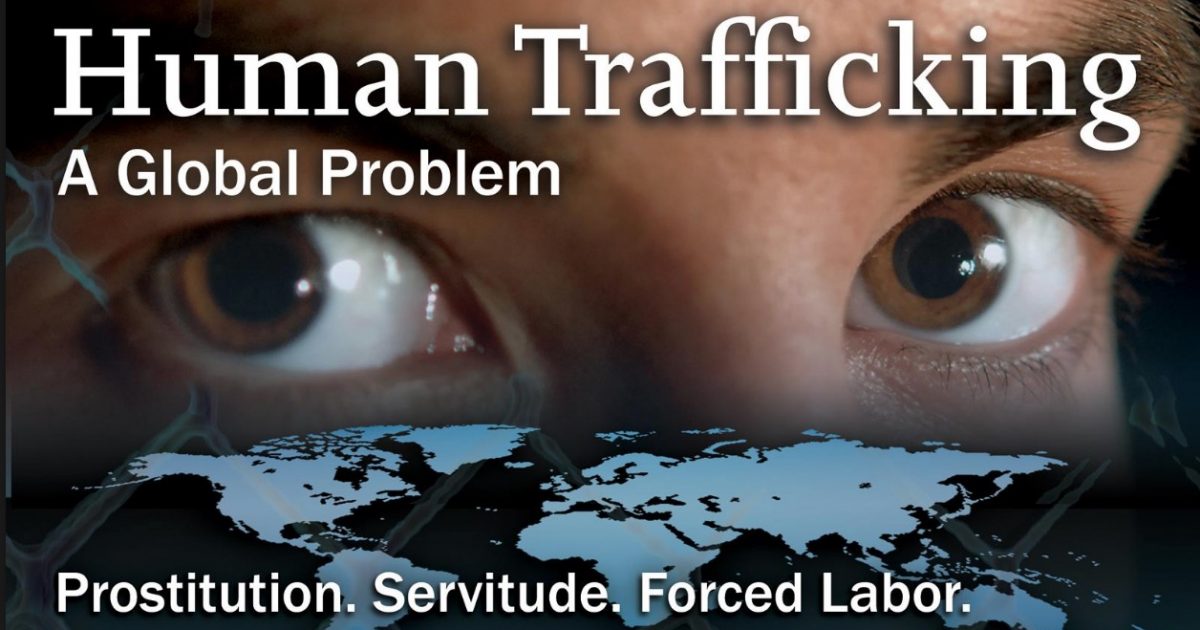 For the most part, all the border security talk revolves around crime, the drug trade, and foreign terrorist threats, but the human trafficking seems to be getting lost in the whole immigration shuffle.

Human trafficking is directly tied to the drug trade, but while it is getting some attention, it is not the most pressing issue that his talked about whenever the border issue is brought up.

For years, Florida Senator Marco Rubio (R) has been on the frontlines of the human trafficking struggle, having helped introduce the Trafficking Victims Protection Act (TVPA) and the “Abolish Human Trafficking Act in 2017.