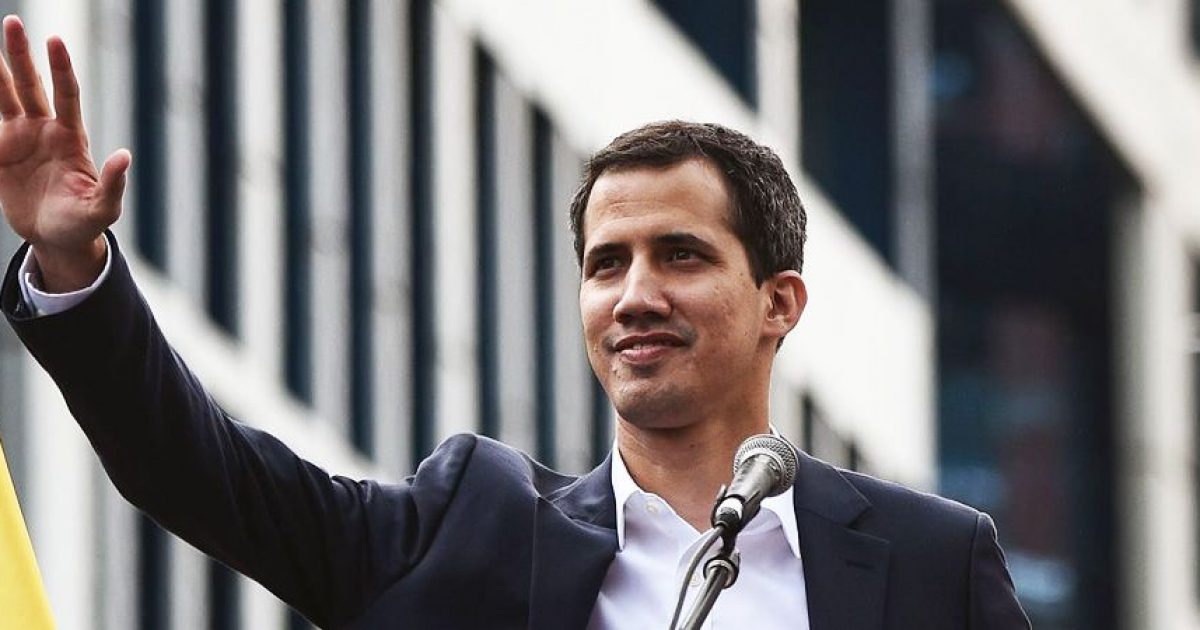 The increasingly chaotic and violent situation that is unfolding in Venezuela is prompting Trump administration officials and those in Congress to issue warnings of the increasing likelihood of theft and illegal transfer of all types of valuable Venezuelan-owned assets.

On Thursday, Senator Marco Rubio issued a comment via his Twitter account that identified Noor Capital, a financial firm based in the United Arab Emirates as attempting to facilitate a gold transaction with Venezuelan authorities. Rubio warned any firm or airline that facilitates the transfer of gold from Venezuela will be subject to U.S. Treasury sanctions.

National Security Adviser John Bolton also took to Twitter and directed his comments toward the financial and investment industry- “My advice to bankers, brokers, traders, facilitators, and other businesses: don’t deal in gold, oil, or other Venezuelan commodities being stolen from the Venezuelan people by the Maduro mafia.’’