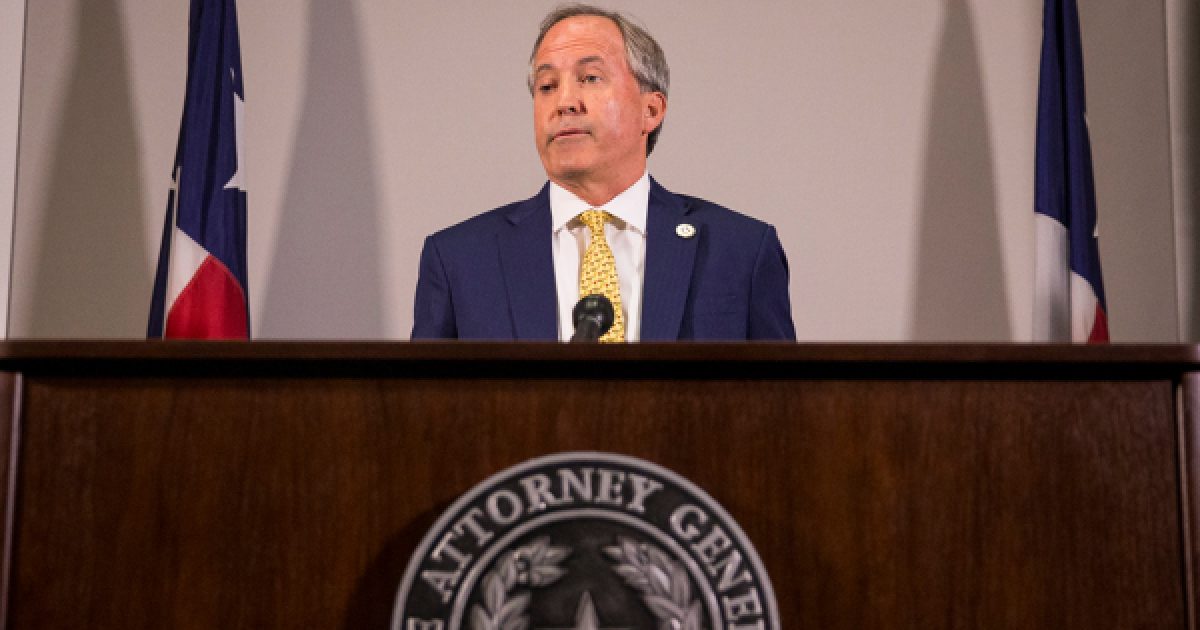 At the start of his second term, it is evident that Texas Attorney General Ken Paxton is aiming to place emphasis on the prosecutorial power of his office. Paxton’s objective is to expand jurisdiction in order to tackle crimes regarding abortion and voter fraud by asking the Legislature for more recourses.

After gathering with lawmakers and stakeholders at the Senate Chamber for a State Affair Committee, Paxton’s office asked to expand the state’s authority to prosecute crimes relating his objective, asking lawmakers for an additional $2.8 million and 13 full-time employees to aid the prosecution of human traffickers and election fraud.

Despite no specific legislation being filled yet, there are some lawmakers that are very open to certain portions of Paxton’s request.