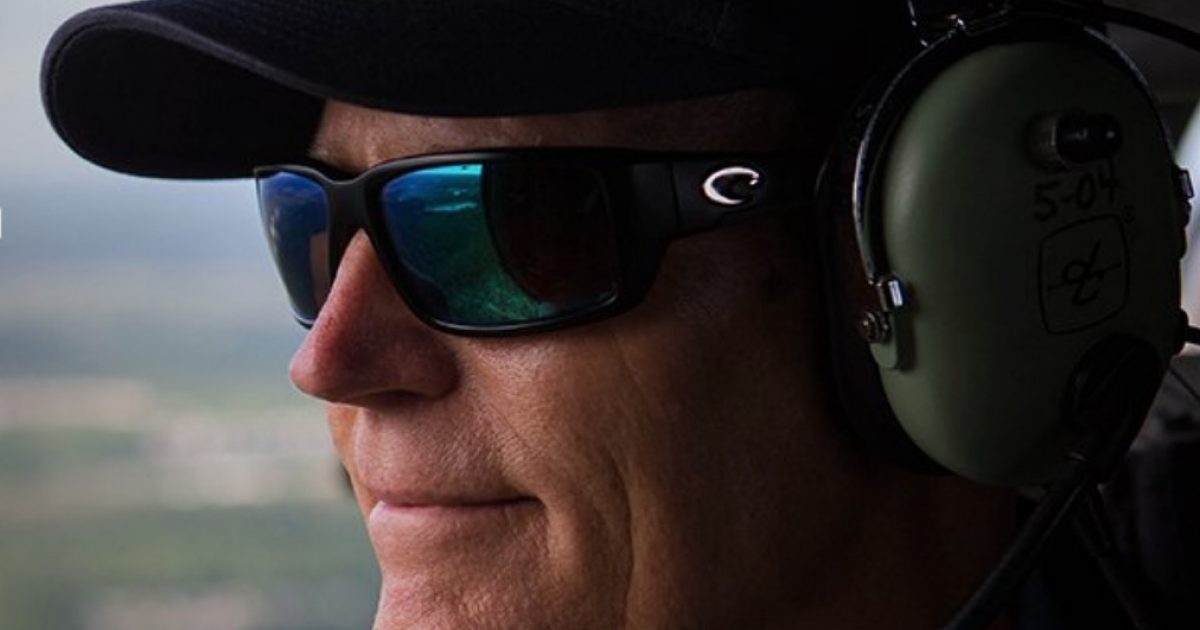 Washington, D.C.– With Sens. Marco Rubio (R-FL) and Bob Menendez (D-NJ) at odds over whether the president should execute his option to use military action against Venezuelan Dictator Nicolas Maduro, freshman Sen. Rick Scott (R-FL) is siding with his fellow Floridian, and backing Trump’s executive power to do so.

Scott echoed President Trump, telling HISPOLITICA that “everything has to be on the table” in deal with Maduro, who he says is “fully propped up by the thugs in Cuba.”

When asked if there as support for the President in the senate for unilateral military action, Scott said that he had not been in any meetings where that “conversation” was brought up.