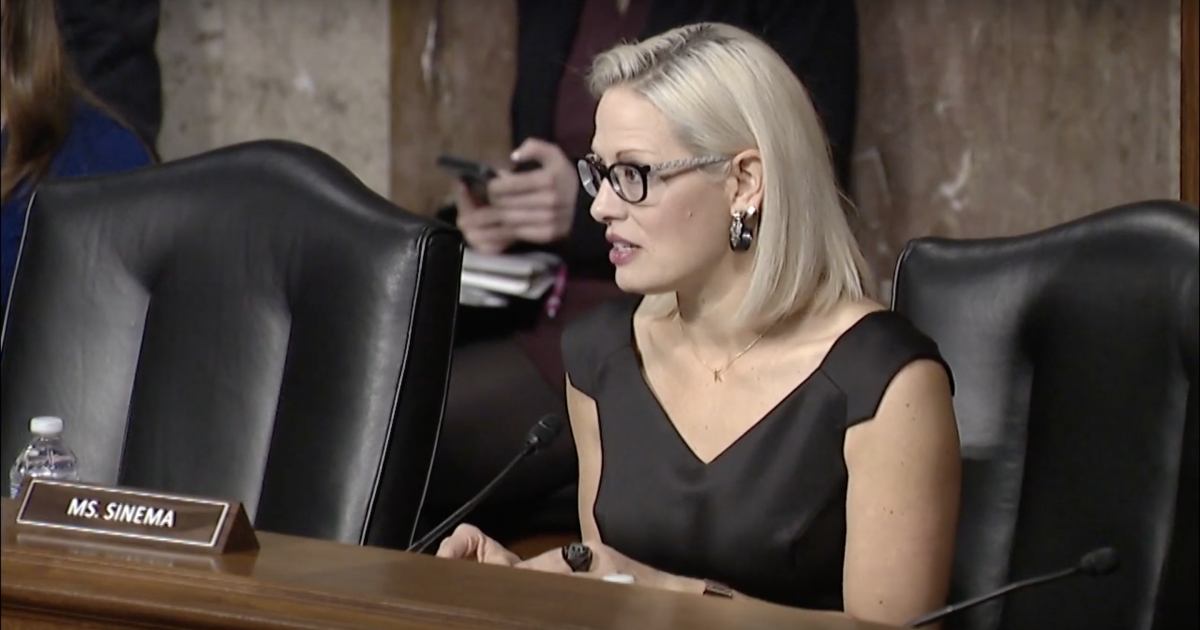 Freshman Arizona Senator Kyrsten Sinema, a member of the Senate Commerce Committee, pressed industry leaders this week for answers regarding the digital divide that rural Arizonans are facing. In addition, Senator Sinema also made the call for expanding the use of 5G technology in her state and around the country because “we can’t consider the race to 5G won until we all cross the finish line.”

In her statement, she highlighted the leadership role that Arizona has taken concerning technological advancements and asserted that there’s a need to further invest in next-generation communications technology.

Pinal County seniors recently directed a letter to the Senator, informing that their area lacks consistent cell service that has prevented them from calling 911 in the event of an emergency. Sharing their story at the hearing, the Arizona Senator called for further action and she stressed the need to close the digital divide because, in some cases, “it risks lives.”