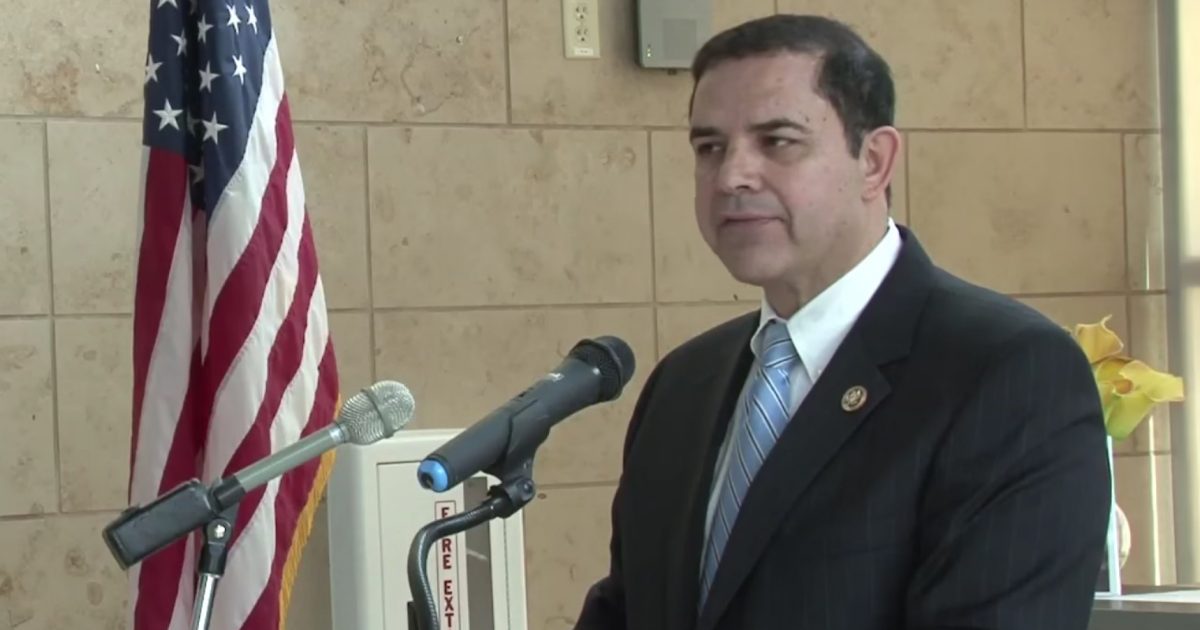 During an address he gave on the House floor regarding his opposition to fund President Trump’s border wall, Texas Congressman Henry Cuellar (D) stated that “the president keeps focusing on a 14th century solution to a 21st century problem that we have.”

Cuellar recently proposed a bill that would redirect the $5 billion to fund the border wall to “more effective border security items, such as increased personnel, technology, and equipment,” but his legislation was shot down by House Republicans.

But while he is standing firm with fellow Democrats in opposition to Trump’s border wall campaign promise, Rep. Cuellar is open to talk to groups that oppose his views on immigration reform and border wall security.