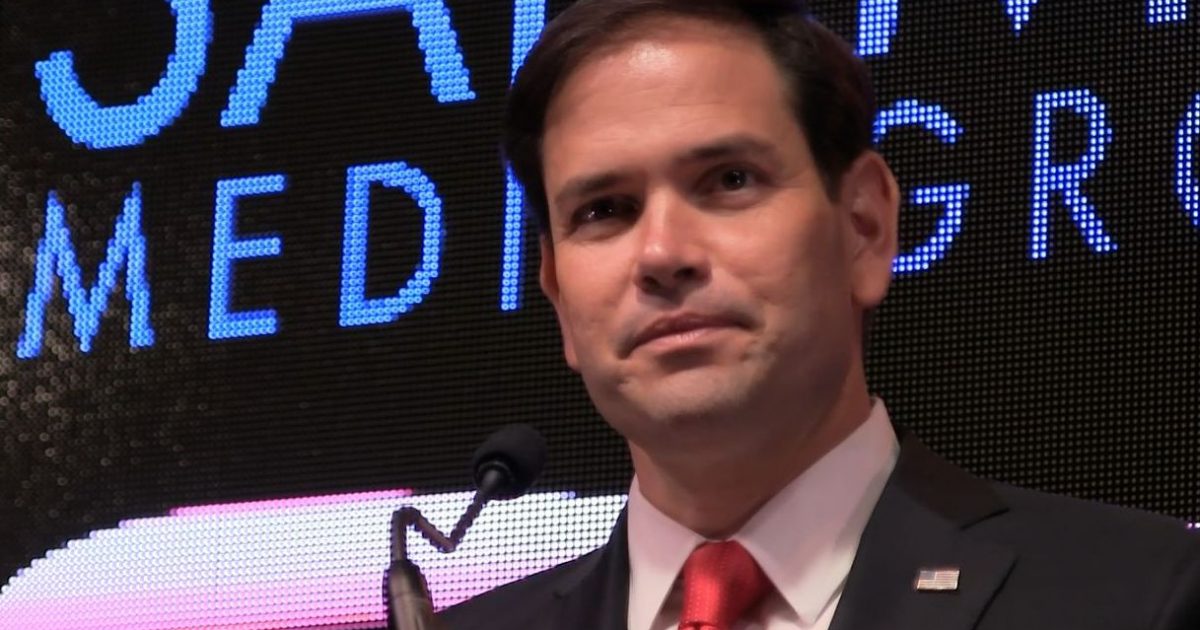 With a 16-state lawsuit having already filed against his administration, President Trump’s emergency declaration to build the border continues to be met with significant opposition from both sides of the political aisle, including some of the most hawkish, pro-legal immigration legislators in Washington, D.C.

It goes without saying that congressional Democrats have flipped their political lids over the declaration, but some of Trump’s biggest legislative cheerleaders have also called his move into question.

As reported by HISPOLITICA last month, Texas Senator John Cornyn told reporters that Trump’s move would be met with litigation and was not a “practical solution to the problem.”