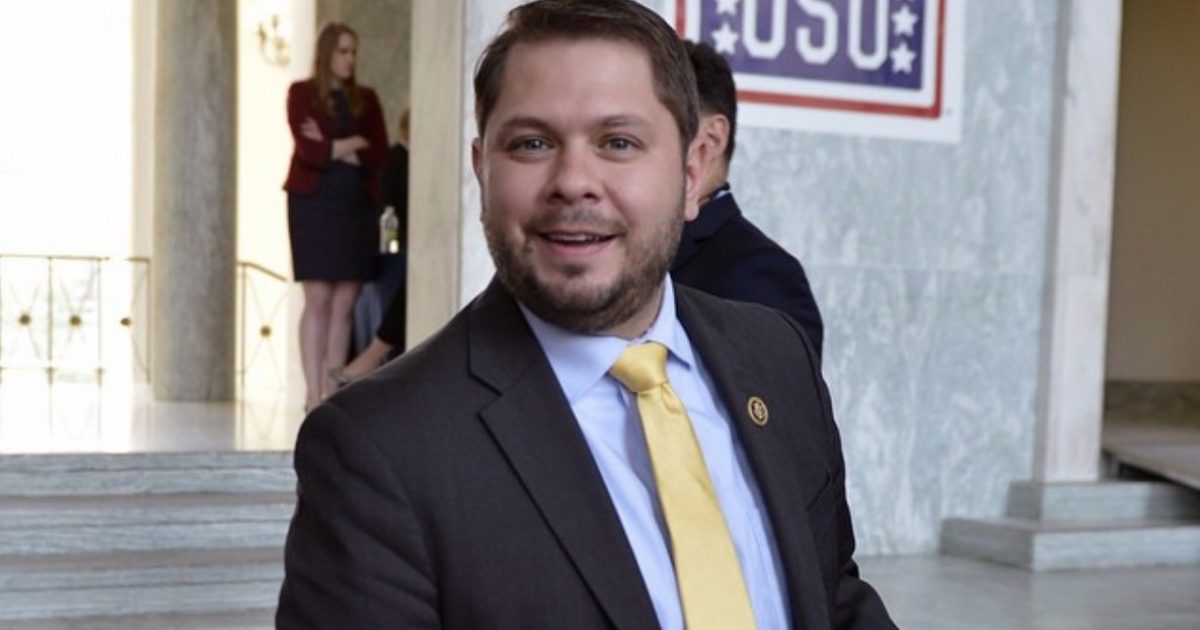 The second meeting between President Donald Trump and North Korea’s Jung Un II is set to take place in Hanoi, Vietnam, but hopefully this time the North Koreans will follow through with their commitments, if any commitment is made at all.

The first time these the leaders met, both agreed that denuclearizing N. Korea was a good idea and committed to it. But in the months following the meeting, Jung Un showed very little in terms of scrapping his nuclear program.

While both Republicans and Democrats lawmakers are skeptical that Jung Un will follow through with anything he says he will do, some skeptic Democrats don’t seem to have much faith in the meeting, and may think that both leaders could be using their meeting for a “photo-op.”