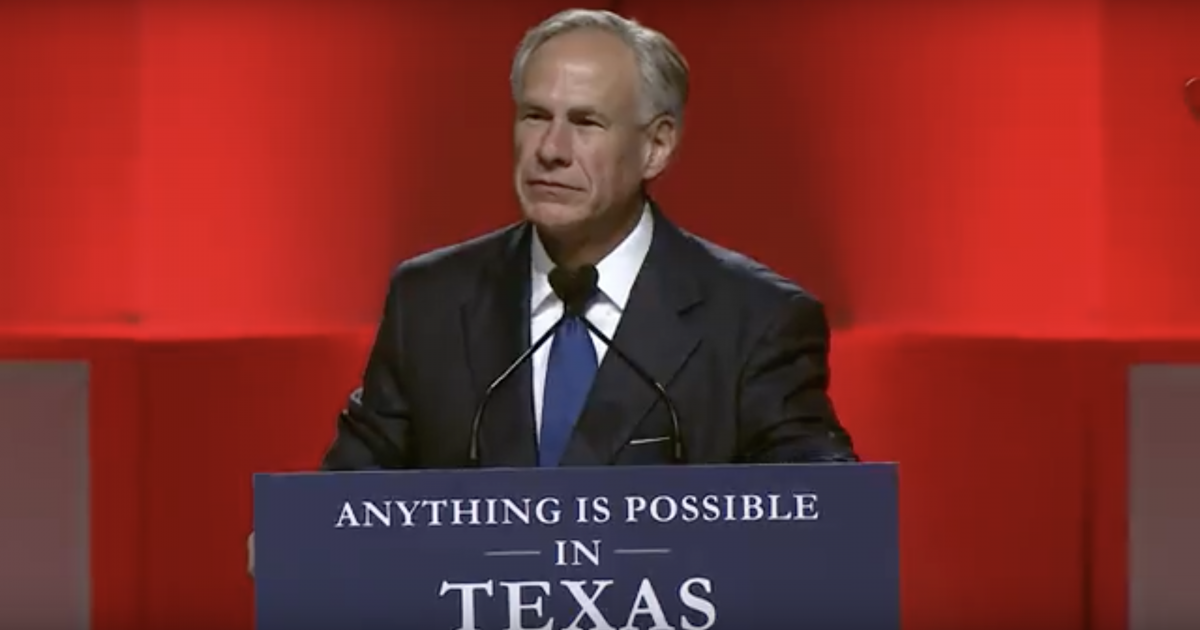 The Department of Housing and Urban Development announced that it would be providing $652 million to the state of Texas for Hurricane Harvey recovery funds. The announcement was made today during a joint press conference call between HUD Secretary Ben Carson and Texas Governor Greg Abbott.

Also discussed in the meeting was the progress that has been made in Texas since Harvey rebuilding efforts began.

Governor Abbott commented that “With a disaster the size and scope of Hurricane Harvey, collaboration between state, local, and federal government is critical.”