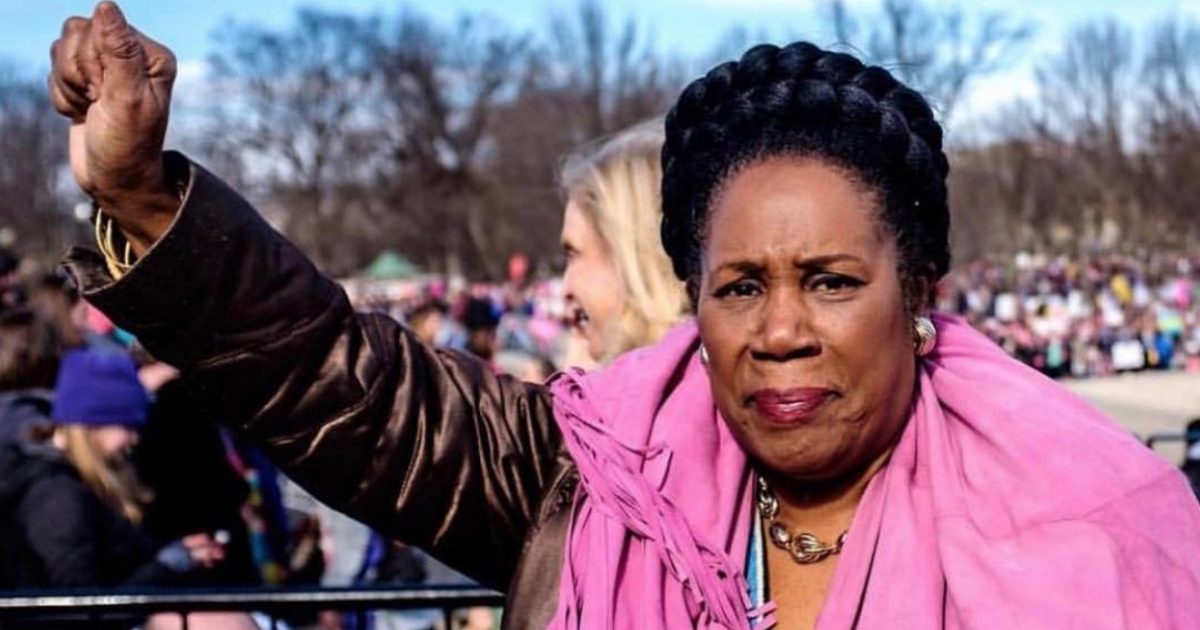 Elections have consequences, and the 2018 mid-term elections are proof positive of that, as Republicans are now face a Democratic-controlled House of Representatives that looks to be that proverbial thorn in their side.

Since taking control of the House, Democrats have voted to revoke the president’s recent emergency declaration edict to fund the border wall. Now Democrats have begun what on Republican lawmaker says is an “all-out assault on the 2nd Amendment” with their push to pass gun control legislation.

The several upcoming gun control votes are expected to pass this week, the first that has come to a vote and passed by a margin of 240-190, was H.R. 8. The bill would expand background checks and closes certain loopholes in the system, like allowing gun-dealers and private collectors to sell guns to domestic violence abusers, felons, and over the internet.