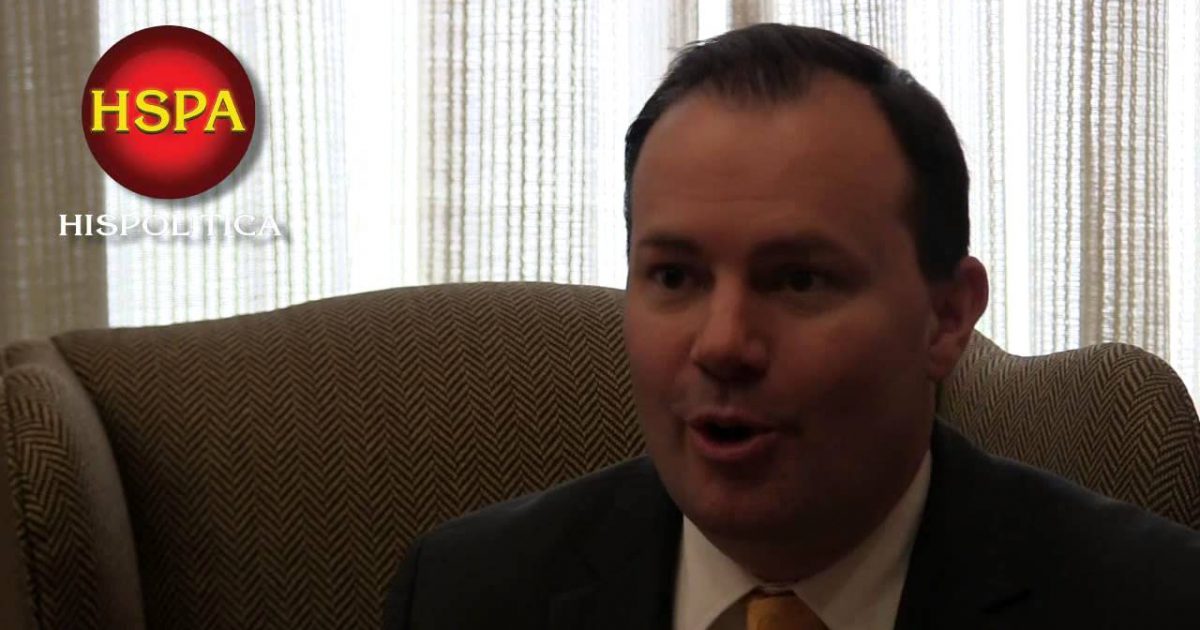 President Trump’s emergency declaration is all-but dead on arrival in the U.S. Senate, as Conservative Republican Senator Mike Lee (UT) has announced that he would be voting in favor of overturning the president’s border wall edict.

Lee, who became the 5th senate Republican to defy the order, told The Hill newspaper that he tried to “cut a deal” with Trump, but the president “didn’t appear interested” in any negotiating on the measure.

Shortly after The White House rejected his ARTICLE ONE  Act, Senator Lee released a statement expressing his disappointment and intention to vote in favor of blocking the emergency declaration.