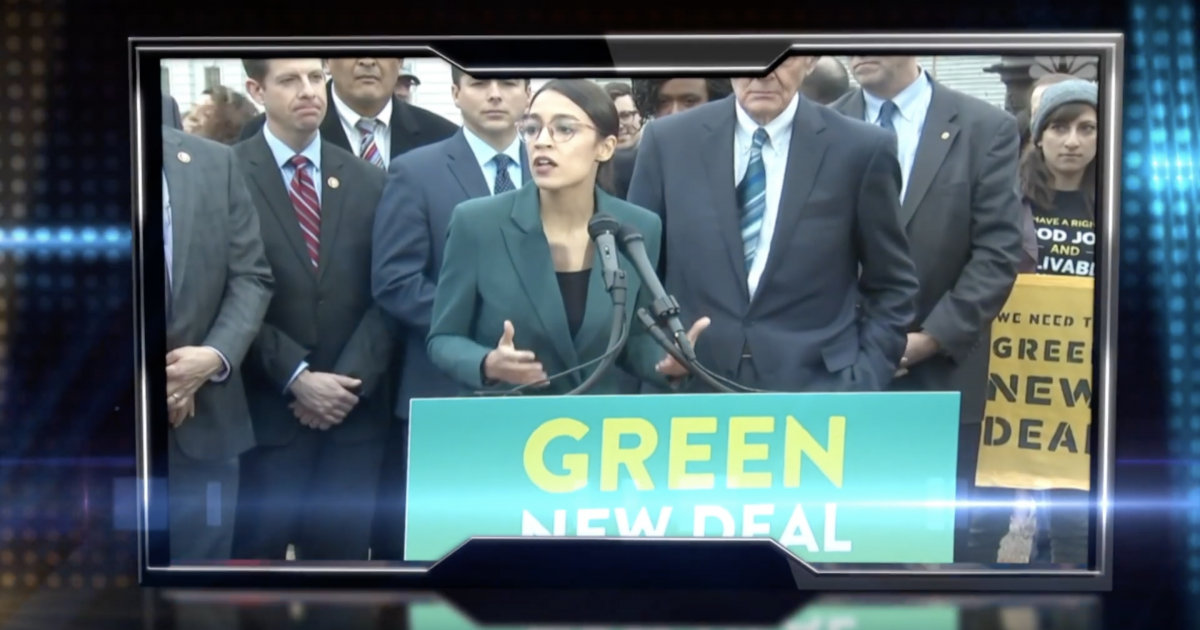 Alexandria Ocasio-Cortez is known for her unfiltered approach to her political views. Since being elected in the 2018 midterm elections, she’s risen in the ranks of becoming one of the United States’ most famous Democrats, but many disregard the Democratic-Socialist as inspiring yet not so logical when it comes to presenting arguments in the political arena.

In a recent poll released by the Siena College Research Institute, it showed that AOC’s approval rating is low at 31% among New York voters with 2/3 respondents saying that they strongly support the Amazon HQ deal that Ocasio-Cortez vehemently fought against. Moreover, President Donald Trump is polling higher among New Yorkers with a 36% favorable rating. And, while a growing number of Democrats now view her as a liability, Republican Michele Nix, a Republican candidate to become a Congresswoman in North Carolina, has released an advertisement slamming AOC as a face of the Democratic party.

In the 30-second advertisement titled “Bless Her Heart,” Nix comments that AOC “has the media, has the followers, but bless her heart, she has some terrible ideas.” Nix argues that AOC’s Green New Deal would be bad for North Carolina, and she positions herself as a candidate that will “stand up to socialism.”