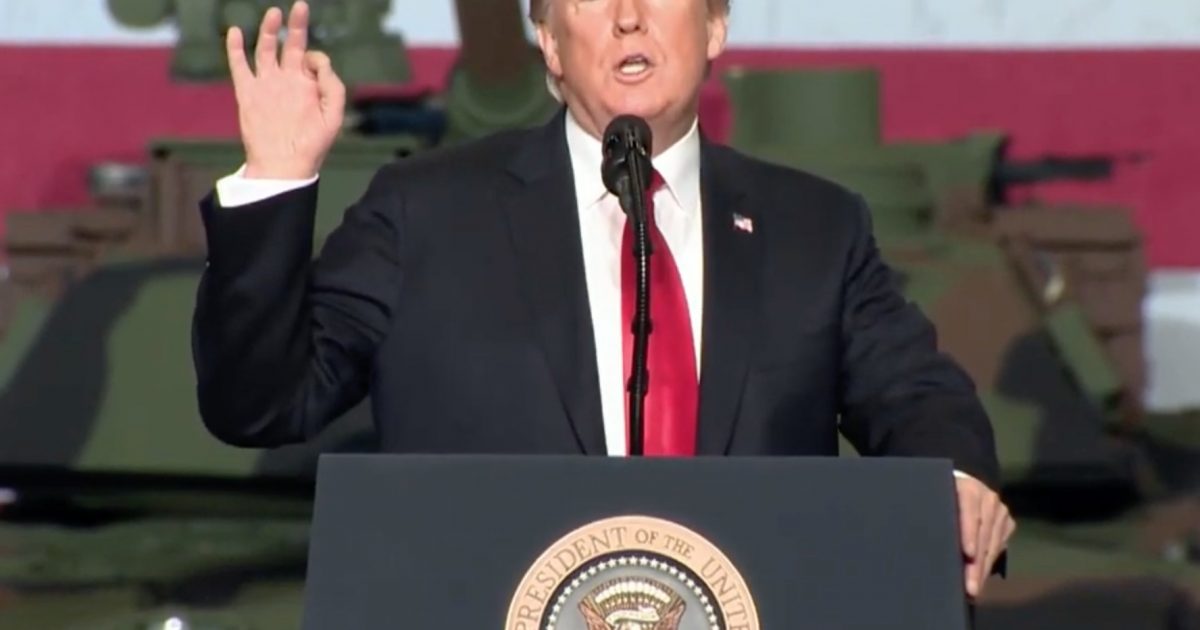 Georgia Senator Johnny Isakson (D) was the latest Republican senator to take issue over the Oval Office jab President Trump’s landed on the late Senator John McCain, saying that the comment was inappropriate and “deplorable.”

“I was never a fan of John McCain and I never will be.”-President Donald Trump