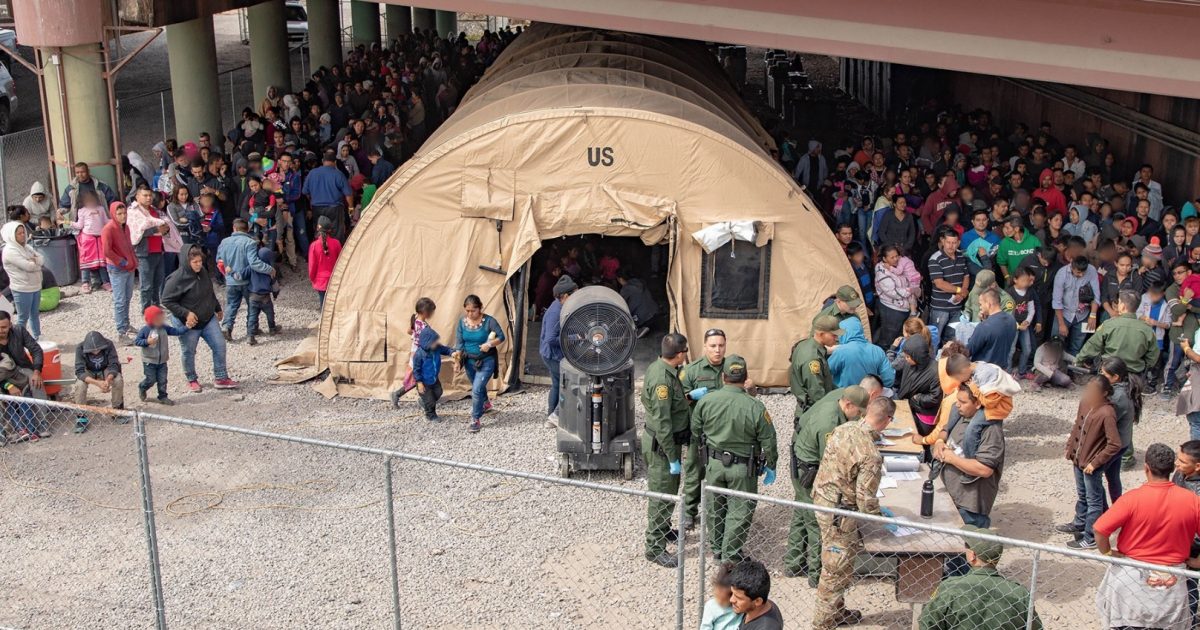 As the illegal immigration crisis along the U.S. southern border reaches a boiling point, the Trump Administration is looking to keep illegally immigrated families detained together for as long as possible.

Trump does not want to follow in the “catch and release” immigration footsteps of President George W. Bush and Barack Obama, rather keep those that have entered the country illegally, detained until their cases are heard or addressed.

But while that may sound fair to many Americans, there are others who feel that Trump is trying to break federal immigration statute.