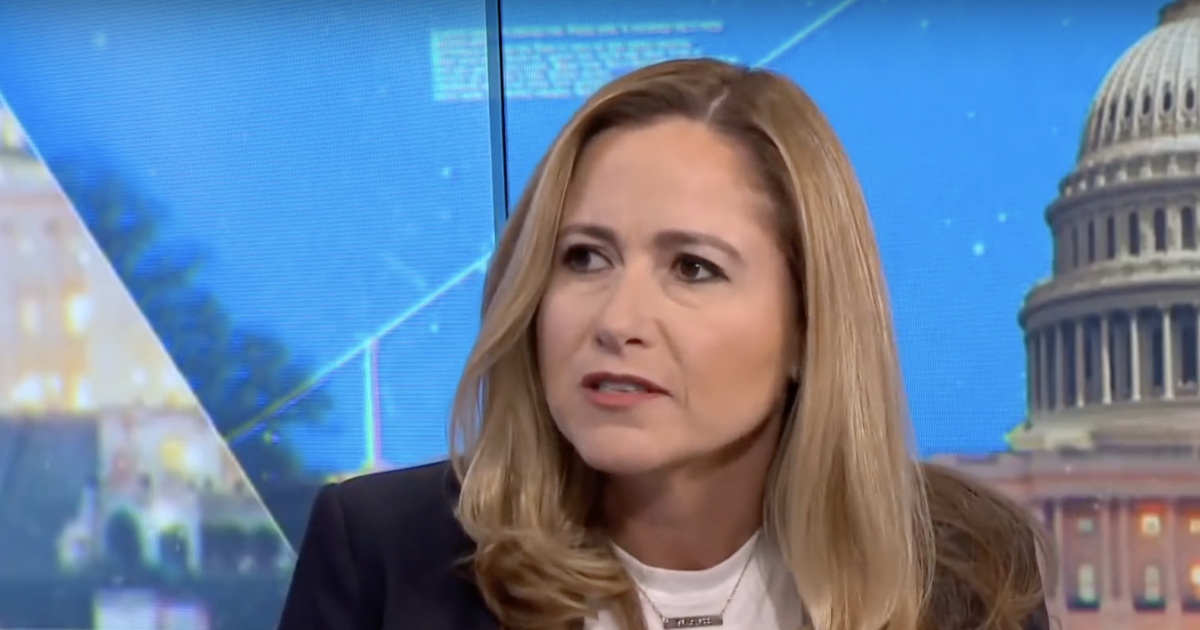 The 2018 midterm elections were a surprise to many.

For Democrats, it was a surprise because the aftermath was not the result that they expected to have. The “blue wave” that they anticipated ended up being a “blue ripple” as they lost many big races they believed they would win in the end. One of them was Florida’s gubernatorial race between Democrat Andrew Gillum and Republican Ron DeSantis.

Similarly, the 2018 midterm election was also a surprise for Republicans because they lost races they expected to maintain in their control. One of those races was the congressional race between then-Rep. Carlos Curbelo who represented Florida’s 26th Congressional District and the new Rep. Debbie Mucarsel-Powell.