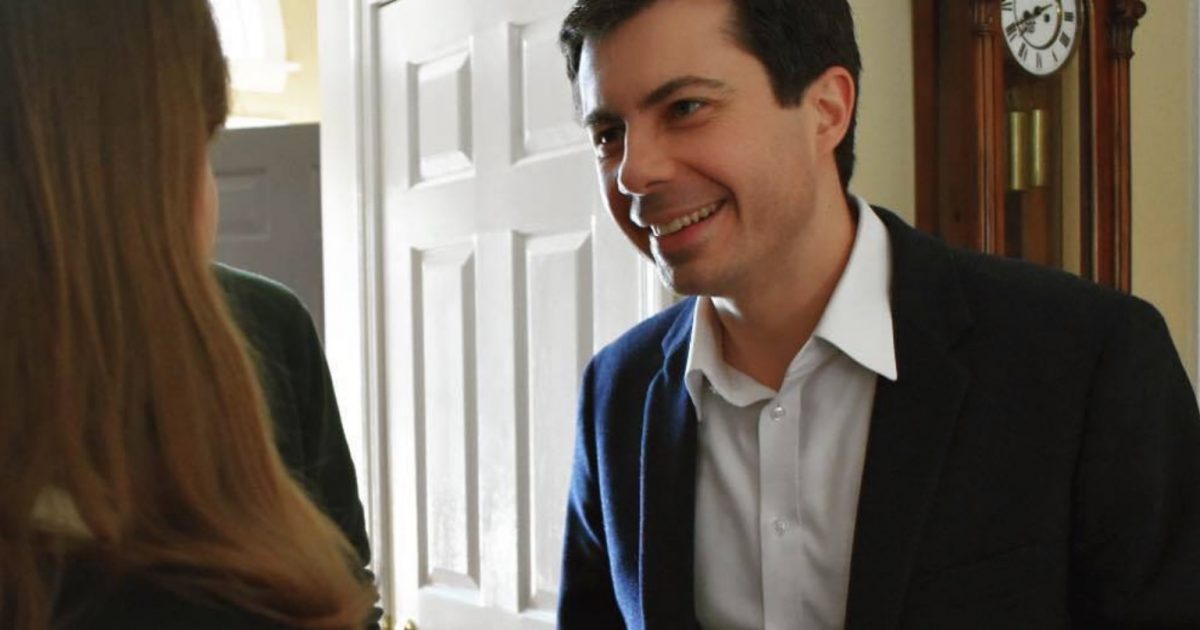 Could the next President of the United States be a 37-year-old and openly gay man from South Bend, Indiana?

According to Pete Buttigieg, who just officially announced his presidential campaign, he will beat Trump in 2020, but first must defeat the growing field of Democratic presidential candidates.

“My name is Pete Buttigieg. They call me Mayor Pete,” Buttigieg said to cheers. “I am a proud son of South Bend, Indiana. And I am running for President of the United States.”