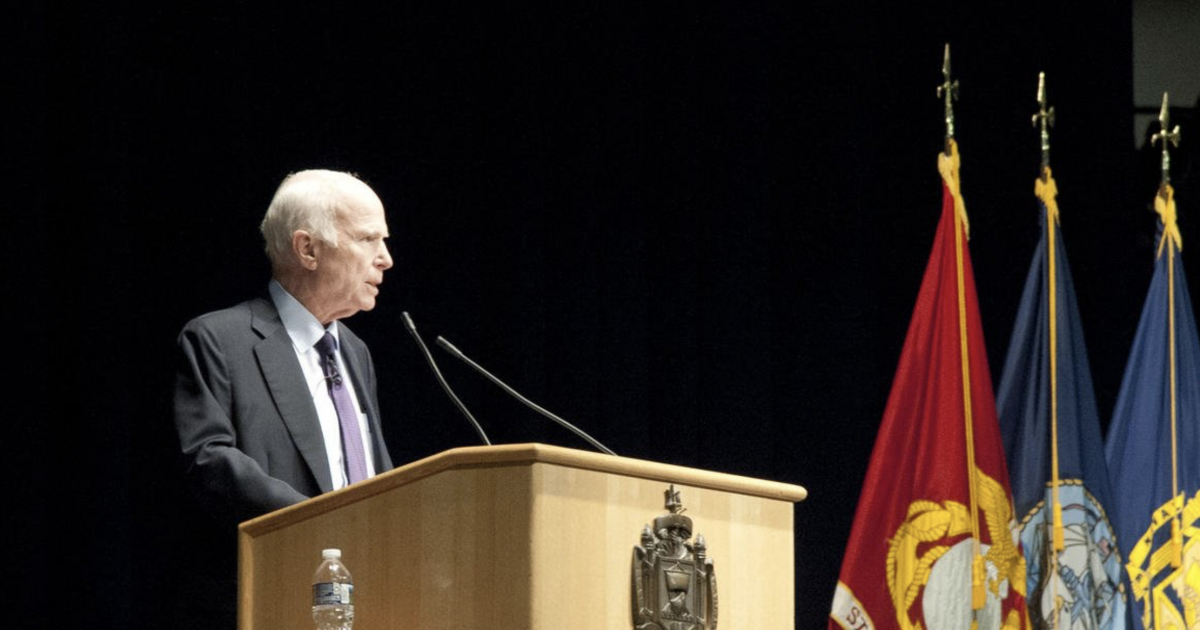 Julian Assange, founder of Wikileaks, was arrested last week outside of the Ecuadorian Embassy in London, when Equador pulled their asylum after alleging Assange broke international laws.

Today, Wikileaks released a massive dump of information ranging on a wide variety of topics, but one document seems to paint a national hero in a different light.

Arizona Senator John McCain, who passed away at the end of last year, was one of President Trump’s sharpest critics. And, President Trump has faced heavy criticism recently for slamming McCain, which caused lawmakers from both sides of the aisle to come to the veteran’s defense.