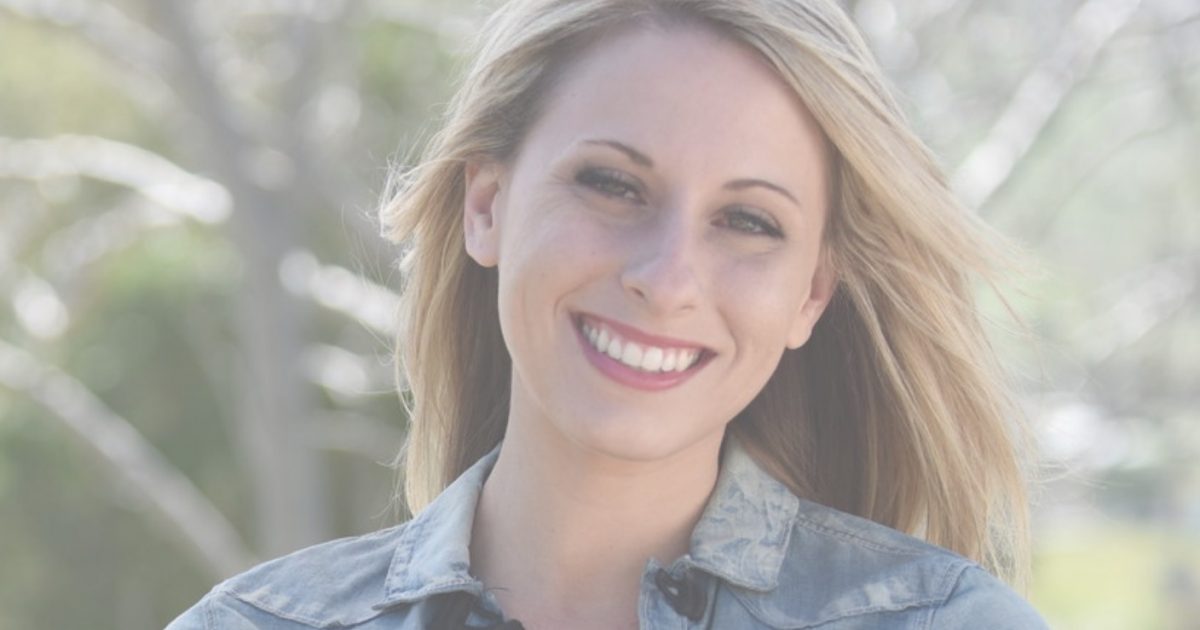 Hill, who sits on the House Oversight Committee, incredulously contradicted everything Democratic House leadership has been saying about the whole premise of the Mueller investigation, which found that there was no “collusion” between the Trump campaign and Russia, or any of its operatives.

“I don’t know why we keep using this word collusion,” said Hill.