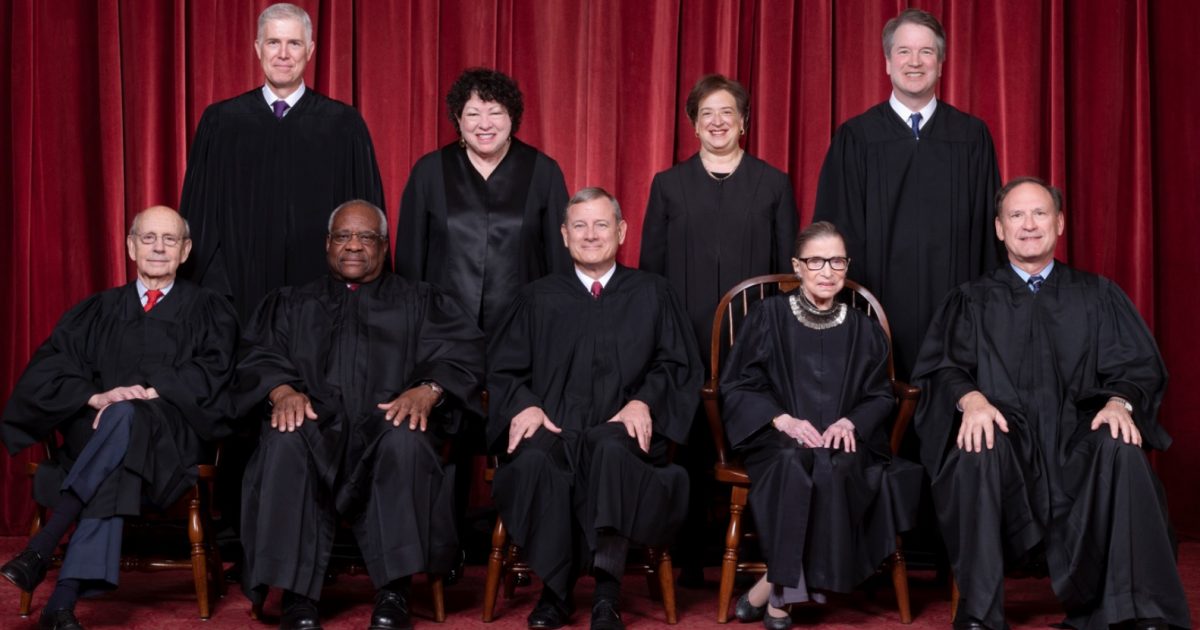 With their decision expected in June on whether to allow the Department of Commerce to insert a citizenship question in next year’s census survey, the US Supreme Court appears to be leaning in favor of the  Trump administration’s citizenship argument, move that has congressional Democrats and immigration activists crying voter suppression.

Democrats contend that by posting the question on the ballot, many illegal immigrants would not participate in the 2020 census, and the final population count would not be accurate.

Enumeration Clause of the Constitution states that Congress must count or conduct  an “actual enumeration” of the entire population of the United States, including those individuals who lack U.S. citizenship.