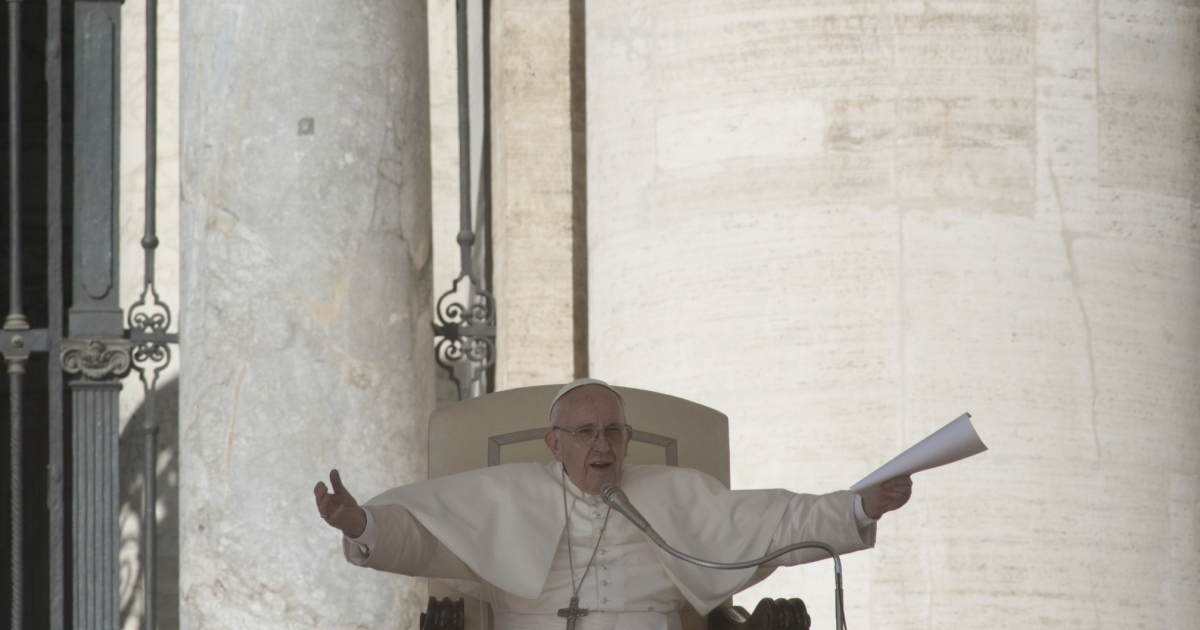 As lawmakers in the United States look to introduce anti-abortion legislation modeled after Alabama and Georgia, the conversation continues as to whether or not this is a fight against women or if it is a fight to preserve life inside the womb.

Weighing in on the issue, Pope Francis delivered remarks on Saturday during a pro-life conference sponsored by the Vatican.

In his comments, the Pope likened abortion to hiring a hitman, and he explained that the procedure can never be condoned even if the condition of the child has him/her likely to die or if the child is gravely sick.