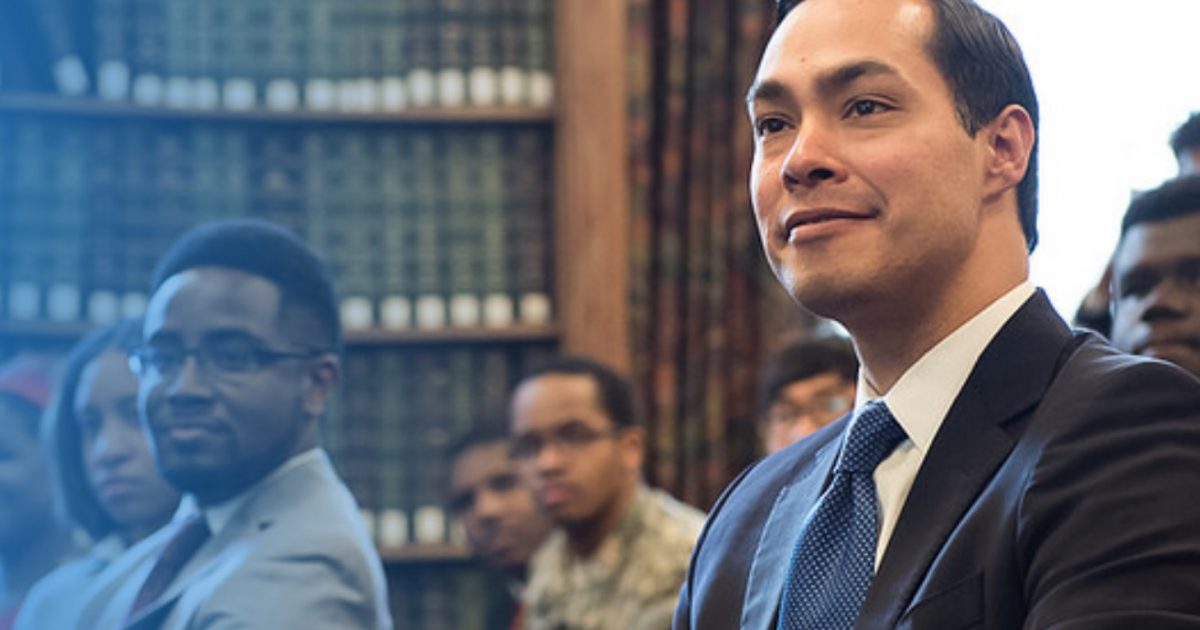 2020 Democratic presidential candidate Julian Castro is putting it all out there, including his intentions to make recess appointments to the courts, if he is voted in as president.

Castro says that as president, he will “work with the entire Senate” to get all his judicial appointments confirmed, but if the Republican-led Senate pushes back, or blocks his appointments, that he will not “hesitate” to use the recess appointment process that’s available to presidents.