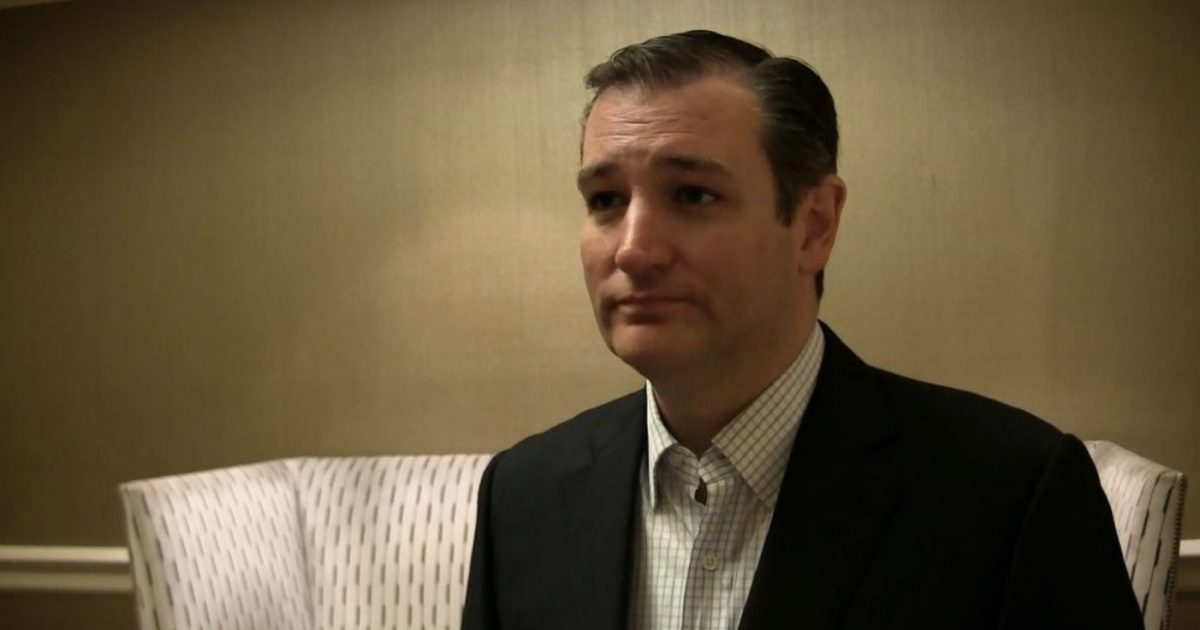 This is music to the ears of Florida Senator Rick Scott (R), whose  BLAST Act  got a big jolt of bipartisan support. Scott introduced the bill back in March with Sen. Mike Braun and would permanently ban former members of Congress from “cashing in and becoming lobbyists.”

Scott was delighted to see that Texas Senator Ted Cruz (R) and Rep. Alexandria Ocasio-Cortez (D) took a break from their ongoing Twitter war to agree to work together to prevent congressmen from ever becoming part of the lobby corp.