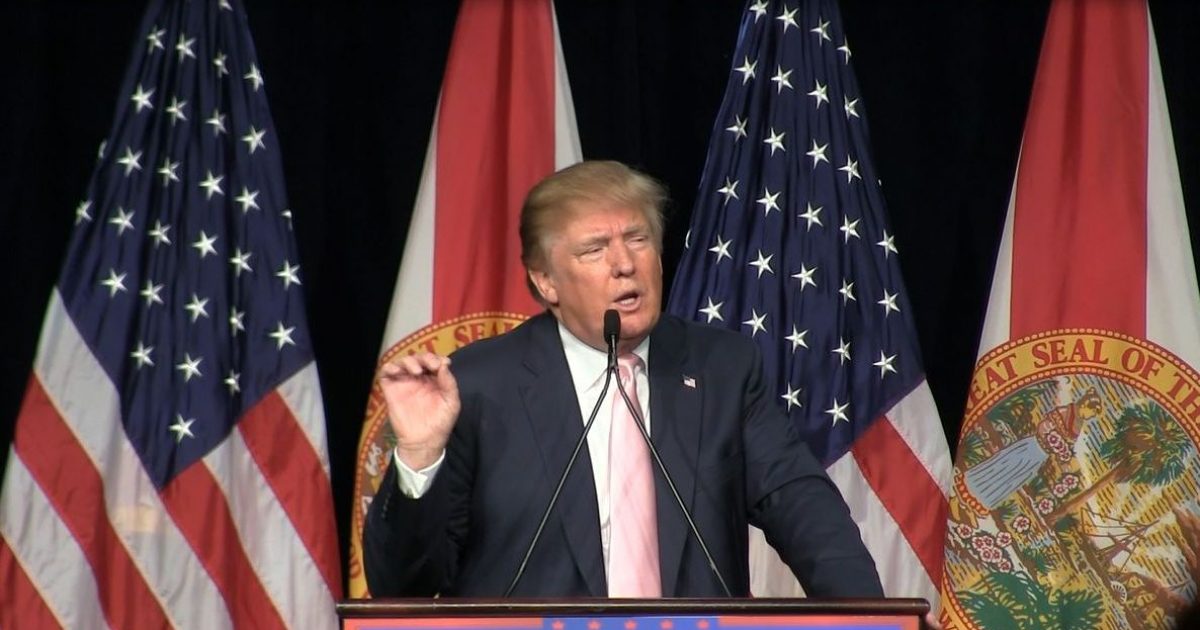 Another lawmaker has joined the group of politicians calling for President Donald Trump to be impeached.

This comes after Rep. Justin Amash (I), a former GOP Rep. became, at the time, the first Republican lawmaker to join Democrats in calling for impeachment proceedings to begin against the President.

Amash has since left the GOP, and tension between him and the President has only grown.