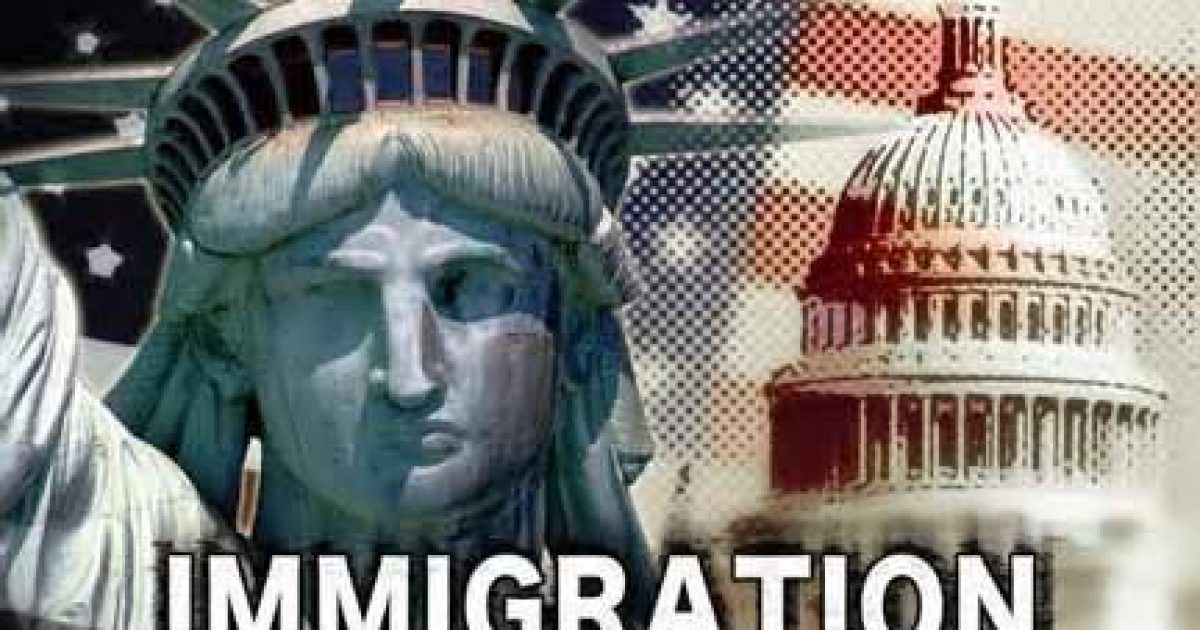 Democratic Senator Kyrsten Sinema alongside Senator Joe Manchin (D) and Senator Doug Jones (D) have joined Republicans to support a pilot program that would quickly deport migrants at the border that do not have valid asylum claims.

The move comes at a time when Democrats and Republicans are at war concerning illegal immigration.

The three Democrats directed a letter to President Trump urging him to implement Operation Safe Return, which would quickly identify, process and return family units that do not have valid asylum claims in the United States.