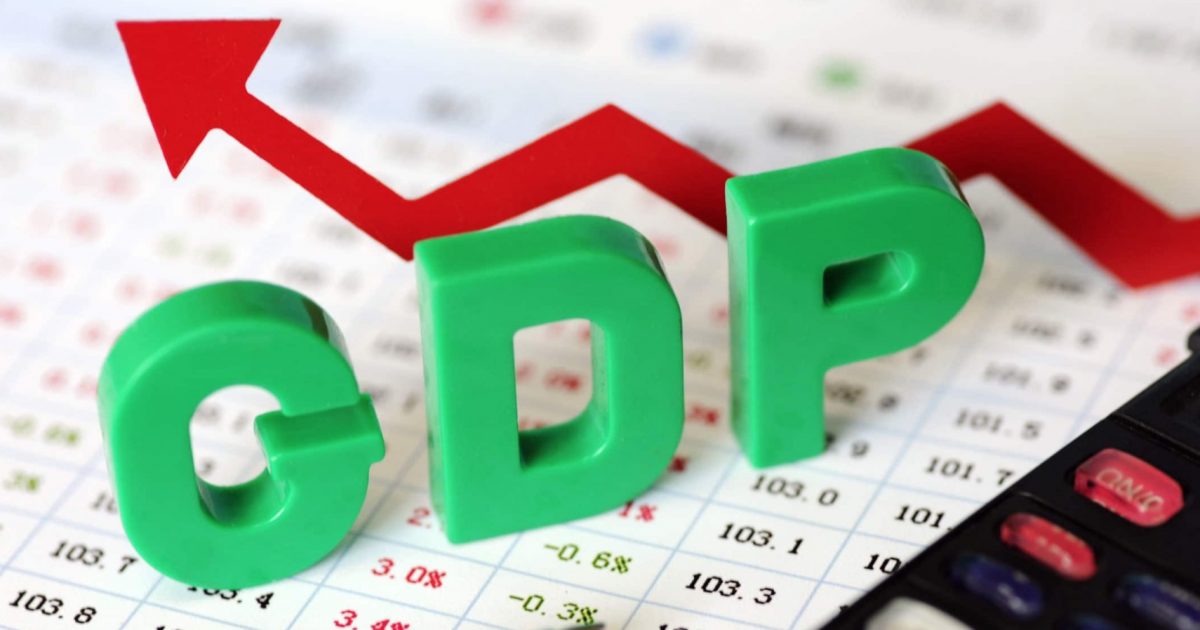 According to the U.S. Bureau of Economic Analysis, the mining industry is booming, benefiting states like Texas and West Virginia, who have seen their First Quarter Growth Domestic Product (GDP) rise above the other 48 states.

“Mining for the nation increased 26.5 percent, after increasing 38.0 percent in the fourth quarter,” stated the report from the bureau “This industry was the leading contributor to growth in several states, including the three fastest-growing states of West Virginia, Texas, and New Mexico.”

Texas Governor Greg Abbott (R) was elated with his state’s growth, praising Texans for their “hard work” in pushing Texas to the #2 spot.