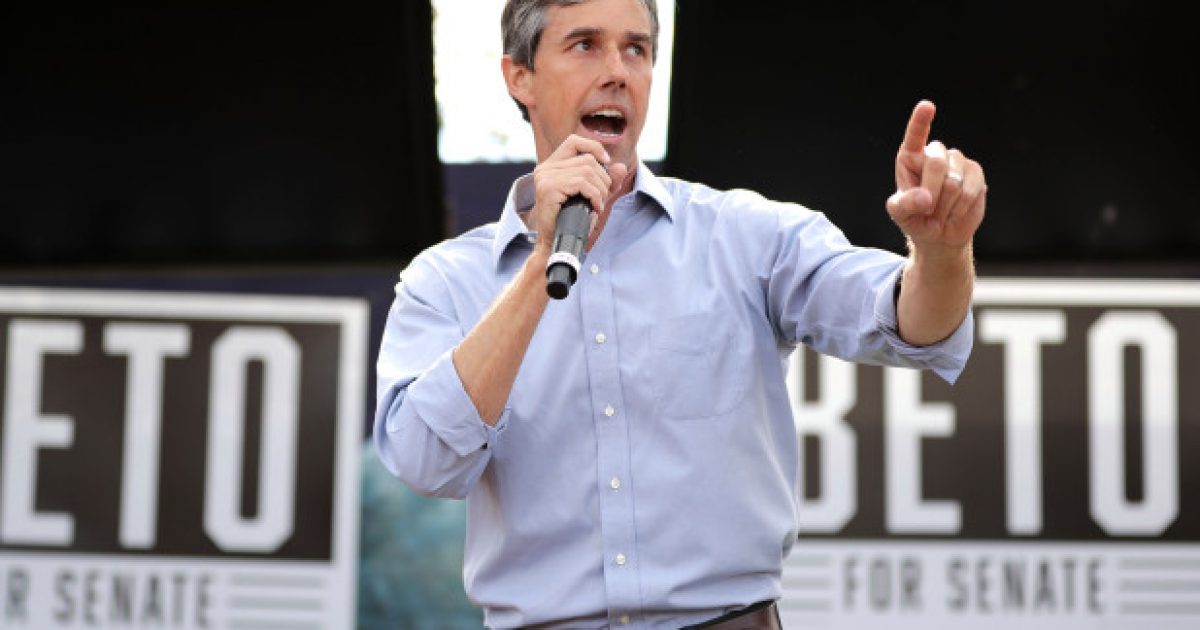 The recent mass killings in El Paso, Texas, and Dayton, Ohio brought out the best in Americans, as first responders showed bravery and professionalism in containing both crime scenes. But the events of this past weekend brought out the worst in politicians, who used the tragic events for political gain.

Just about all of the 2020 Democratic presidential candidates blamed President Donald Trump for the shooting in El Paso, except for former HUD Secretary Julian Castro, while criticizing the president, firmly placed the blame on the actual shooter.

Sens. Bernie Sanders, Elizabeth Warren, Kamala Harris, Pete Buttigieg, Amy Klobuchar, and others did not follow Castro’s lead, Robert “Beto” O’Rourke’s exploitation of the incident is nothing less than epic.

Only a racist, driven by fear, could witness what took place this weekend—and instead of standing up to hatred, side with a mass murderer's call to make our country more white. We are so much better than this president. https://t.co/SYMT77fbOf