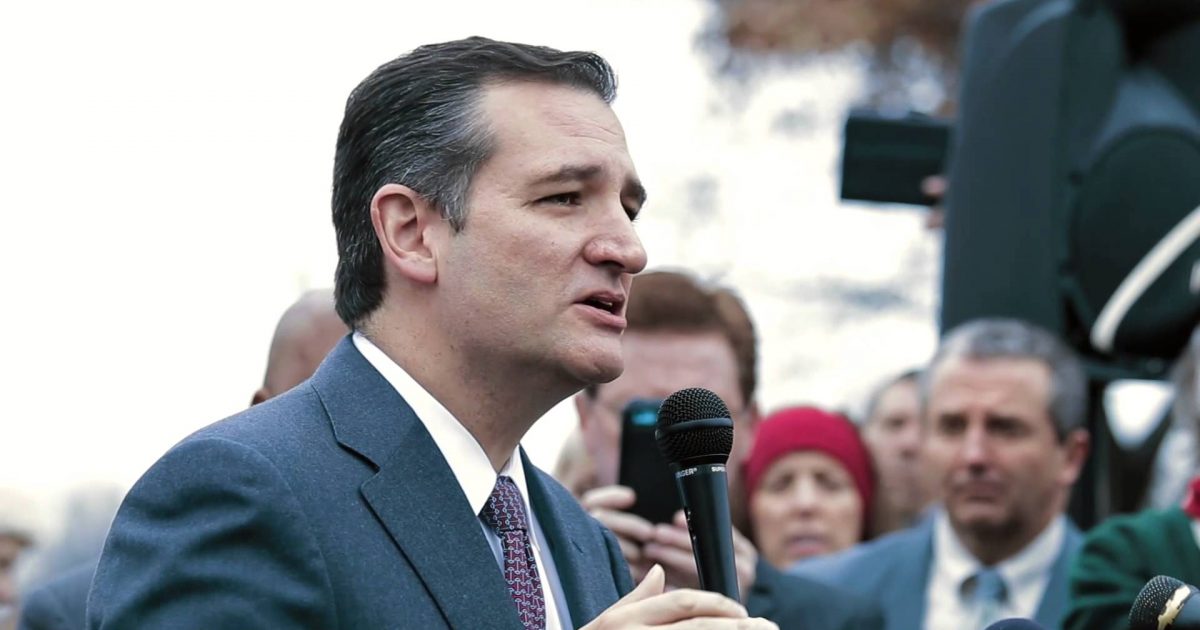 After the announcement from the Trump administration that they would move forward with sending an $8 billion sale of F-16 fighter jets to Taiwan, lawmakers have been voicing their support of the decision.

One of those lawmakers is Senator Ted Cruz (R).

In a statement, the Texas Senator praised the Trump administration, explaining that “today the administration took a critical step toward bolstering the national security of the United States and our longstanding ally Taiwan with the sale of F-16s.”