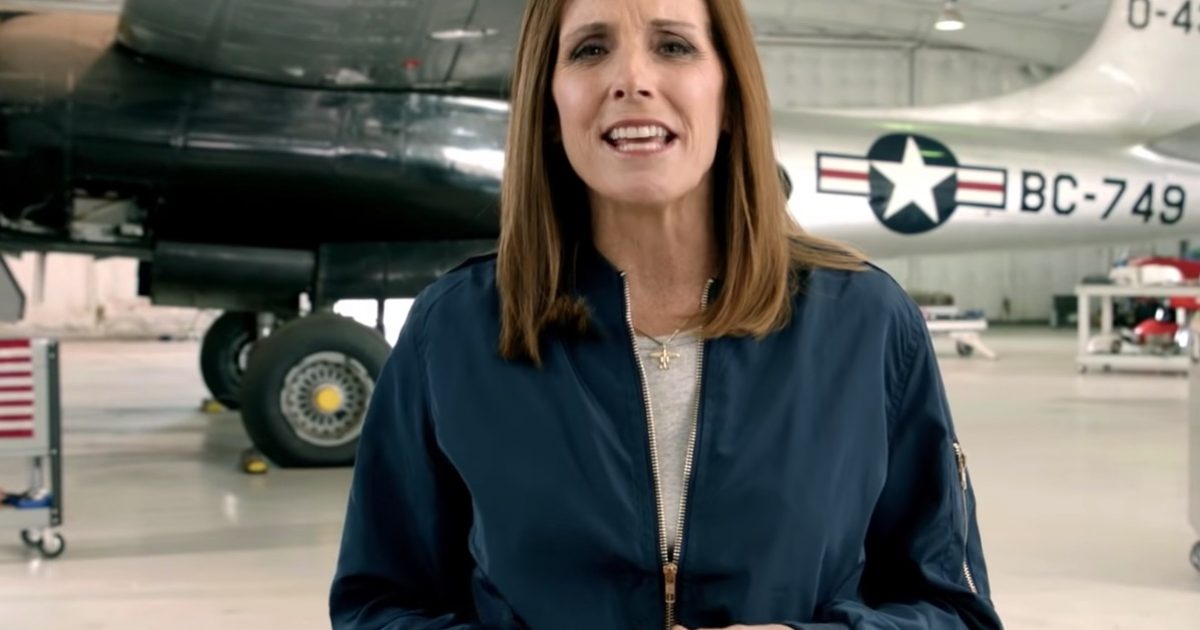 In a year where gun control has been at the forefront of topics in the political arena, a closely watched race between Democrat Mark Kelly and incumbent Senator Martha McSally (R) has just gained further attention.

Mark Kelly, an astronaut, married to Democratic Rep. Gabrielle Giffords and a staunch gun-control activist, has gained 6-points on Sen. McSally in a new Arizona Public Opinion Poll. This could signal that the race in the upcoming 2020 Presidential election could be closer than people already expected it to be.

In an interview with the Arizona Republic, Kelly explained himself as someone that Arizonans would like because he feels that is “somewhat independent.”