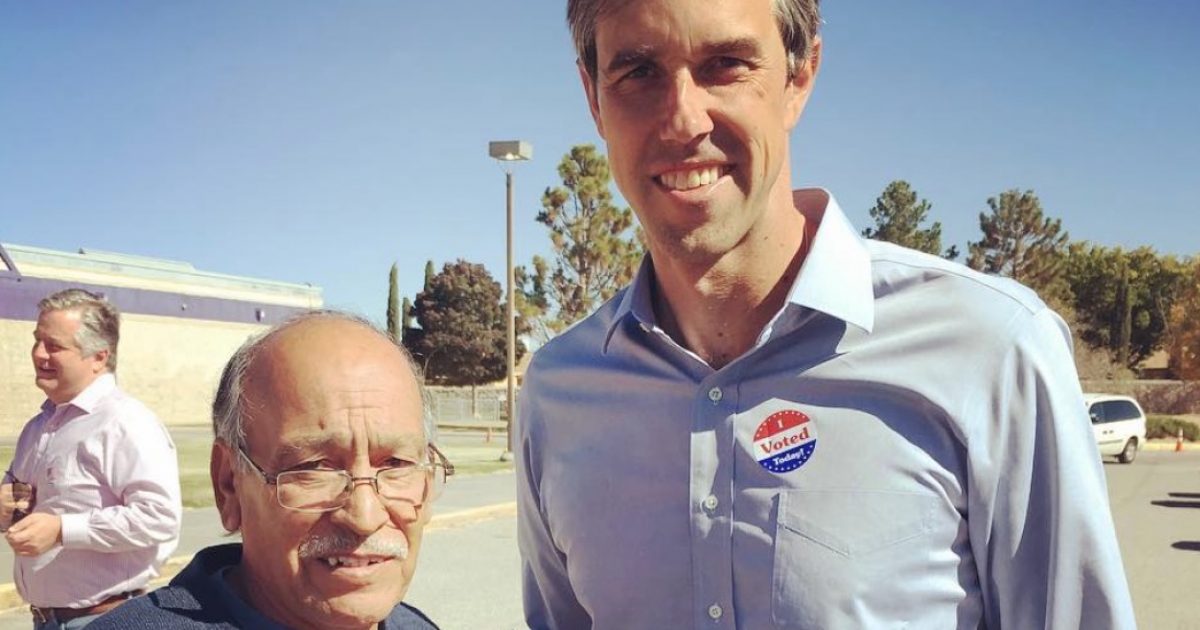 The mass shooting in Odessa, Texas las weekend continued to fuel the narrative from the “gun violence” lobby that “assault weapons” like AR-15’s should be banned from purchase and possession.

Gun control activists like David Hogg want to ban just about all guns and want to start with semi-automatic rifles that have the capability of using “high capacity” magazines.

Florida U.S. Rep. Ted Deutch (D) has introduced legislation to ban “high capacity magazines” and recently stated that he would be heading back to Washington early to expedite the process in order to get his bill through the House of Representatives.