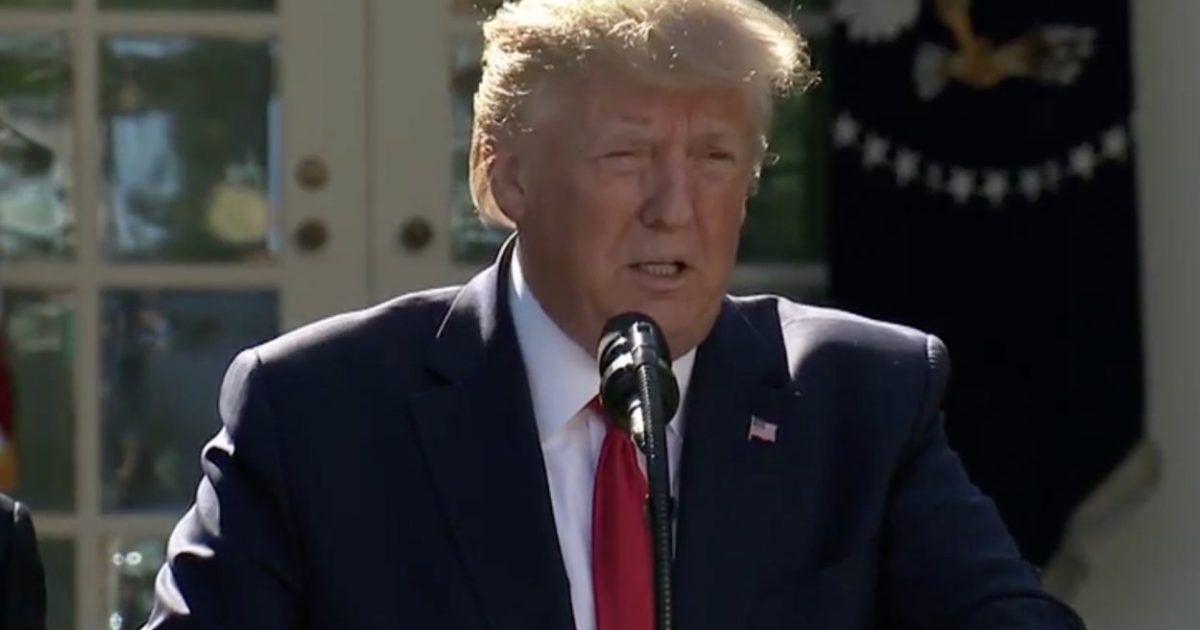 With a House impeachment inquiry looming over his administration, President Donald Trump is countering House Democrats by pointing to their hypocrisy for not investigating Vice President Joe Biden and his son Hunter over their business dealings in China and Ukraine.

Trump is also pushing back against his detractors, Democrats by reminding them of how well the American economy has been doing since he took office.

In rapid succession, Trump announced that several large multi-million dollar companies, including Apple, will set start or increase the production of their respective products in the US.

BIG NEWS by @Hyundai, @Kia, and @Aptiv on a 4 BILLION DOLLAR joint venture to develop autonomous driving technologies in the USA. That’s a lot of $$ and JOBS! Great jobs coming back to America!!