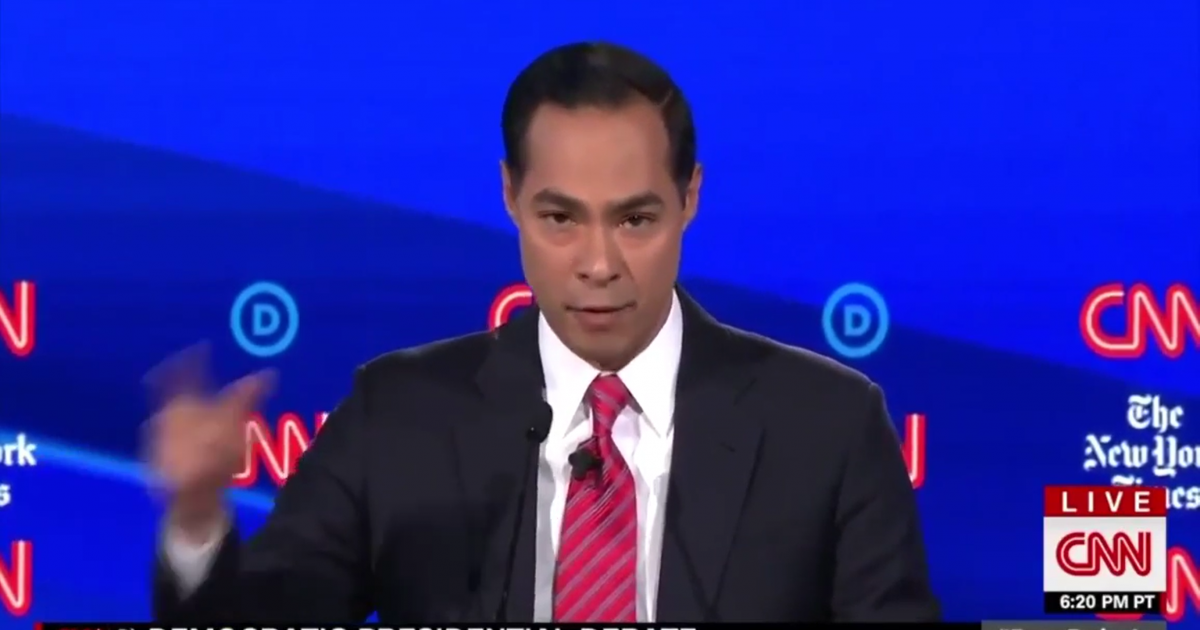 Democratic presidential candidate Julian Castro says the lack of diversity in Iowa and New Hampshire no longer makes them qualified to lead the presidential nominating calendar.  Since the late 1960’s, campaigns start with Iowa caucuses followed by the New Hampshire primaries.

Castro’s comments on Sunday evening may anger officials and voters in both states. He made the statement after pulling back from New Hampshire due to fundraising issues and other hurdles for his campaign. During an interview with MSNBC, while campaigning in Iowa, Castro said it was time to “change the order of the states.

“I don’t believe we’re the same country we were in 1972. That’s when Iowa first held its caucus first, and by the time we have the next presidential election in 2024, it’ll have been more than 50 years since 1972. Our country’s changed a lot in those 50 years.” – jULIAN CASTRO