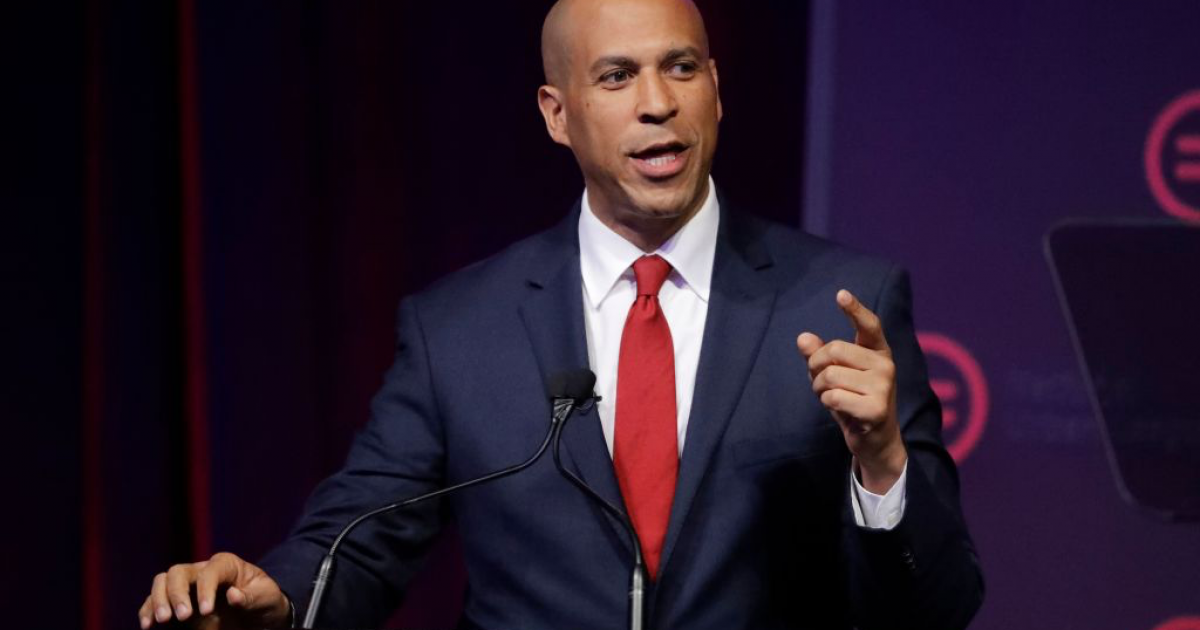 New Jersey Sen. Cory Booker on Monday suspended his campaign for the Democratic presidential nomination after failing to gain traction and the financial resources

“It was a difficult decision to make, but I got in this race to win, and I’ve always said I wouldn’t continue if there was no longer a path to victory,” Booker said in an email to supporters.

“Our campaign has reached the point where we need more money to scale up and continue building a campaign that can win — money we don’t have, and money that is harder to raise because I won’t be on the next debate stage and because the urgent business of impeachment will rightly be keeping me in Washington.”

It’s with a full heart that I share this news—I’m suspending my campaign for president.