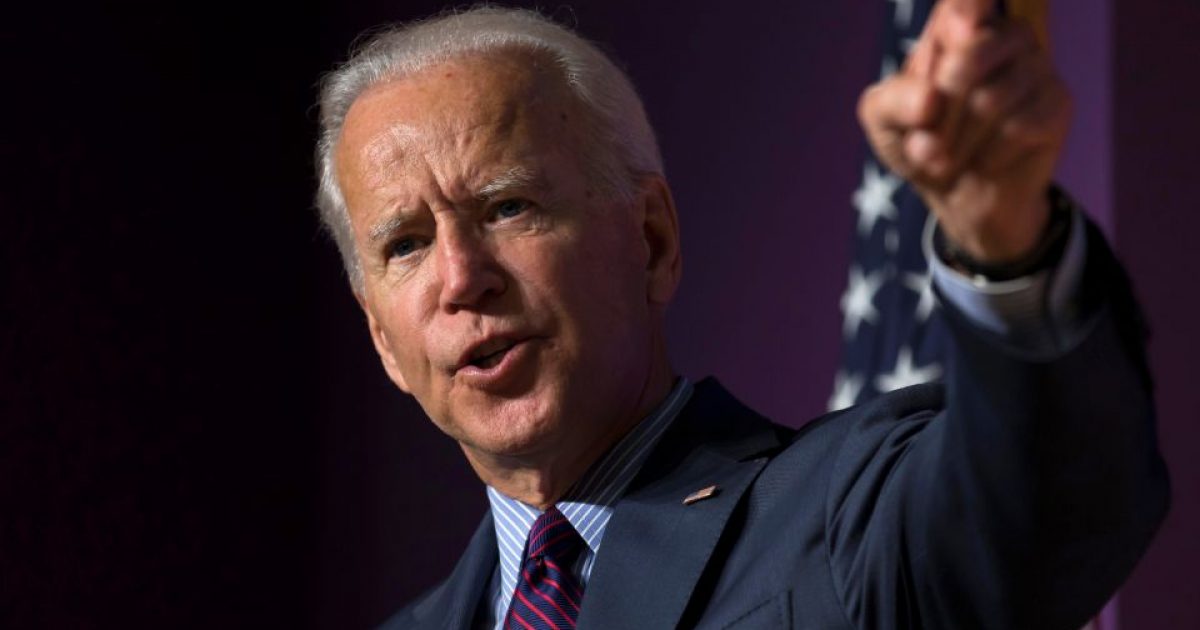 “In one fell swoop, Trump delivered a speech worthy of the worst demagogue and turned his constitutional obligation to inform Congress about the state of our union into an episode of reality television,” Biden said in a statement responding to President Trump State of the Union address. “He even awarded our nation’s highest civilian honor, not to the real American hero in the gallery — one of the last surviving Tuskegee Airmen—but a conservative media personality who has done as much as Trump himself to divide our nation. It was a shameful display.”

Biden response came following President Trump during his address awarded the Presidential Medal of Freedom to Limbaugh, just a day after the conservative talk radio host announced he is battling stage 4 lung cancer.