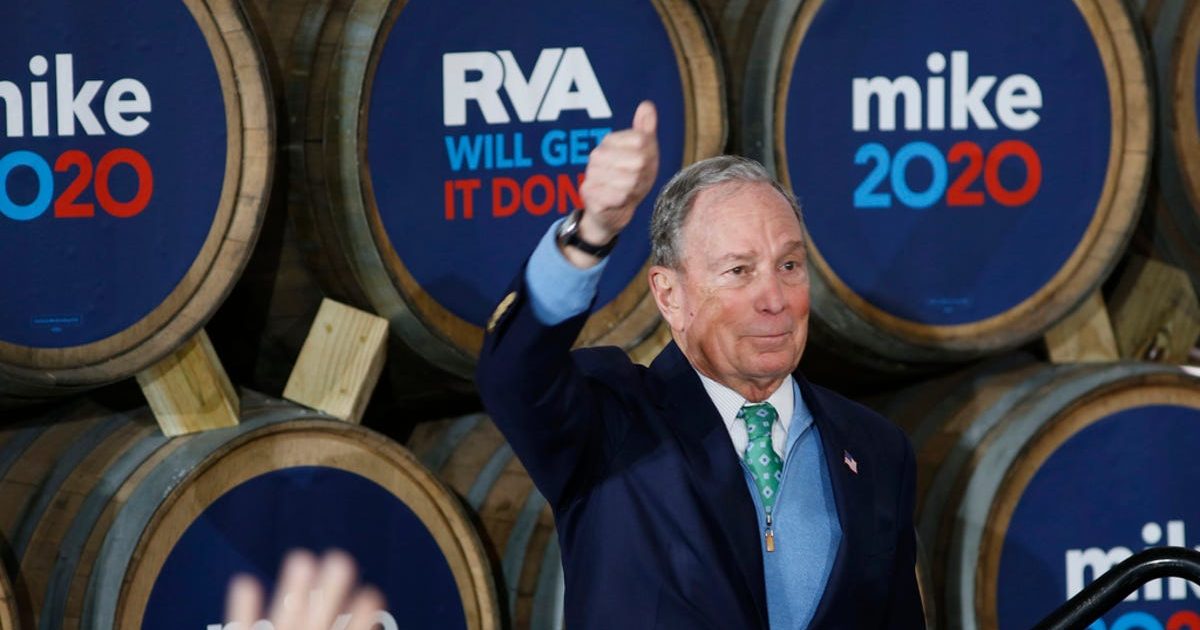 To qualify, a candidate needed to have won at least one delegate in Iowa and New Hampshire, or having four national polls showing the candidate with 10% or more. Bloomberg previously cracked 10% in polls from Quinnipiac University, Monmouth University and Fox News. As of Monday, Bloomberg only needed a state or national-level poll showing him over 10 percent to qualify for the forum.