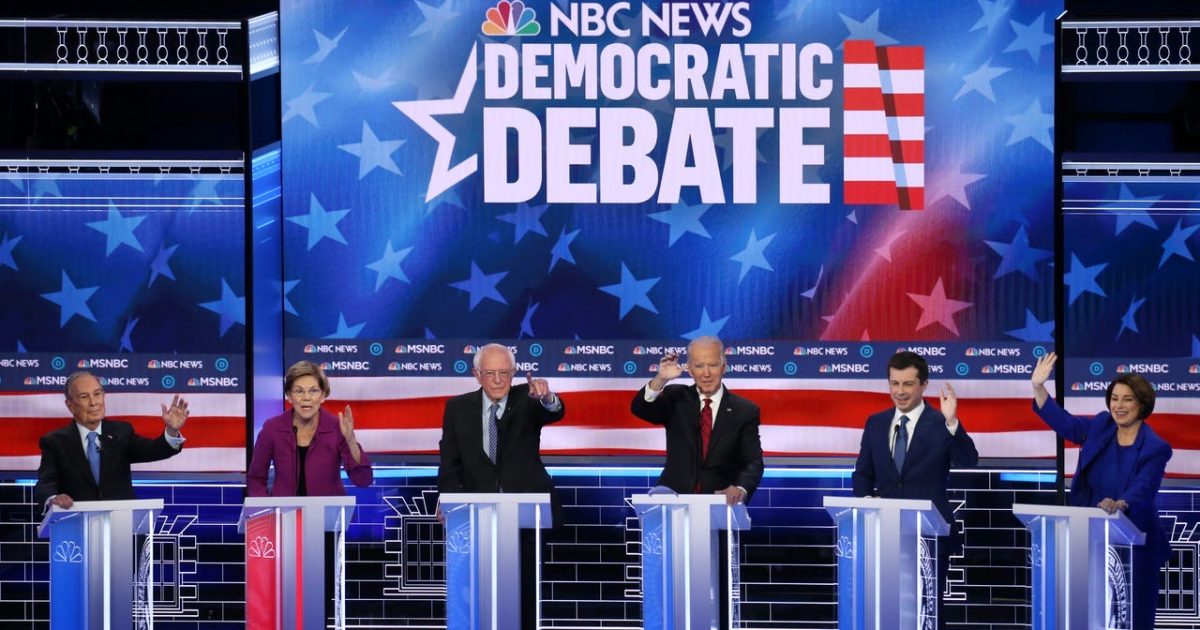 Right out of the gate, Mike Bloomberg faced a barrage of attacks from all sides Wednesday night in his first Democratic presidential debate debut in Las Vegas.

The former New York City mayor made a late entry into the race in November has surged in polls thanks to his unprecedented spending. In the past three months, Bloomberg has spent over $340 million of his own money on a tidal wave of television and social media ads across the country.

Sen. Bernie Sanders was given the first chance to whack Bloomberg during the opening question when asked how his “revolution” is a better bet to defeat President Trump. The Democratic Socialist used the question to lash out at Bloomberg’s “outrageous” policing practice during his tenure as mayor would suppress turnout among minorities.