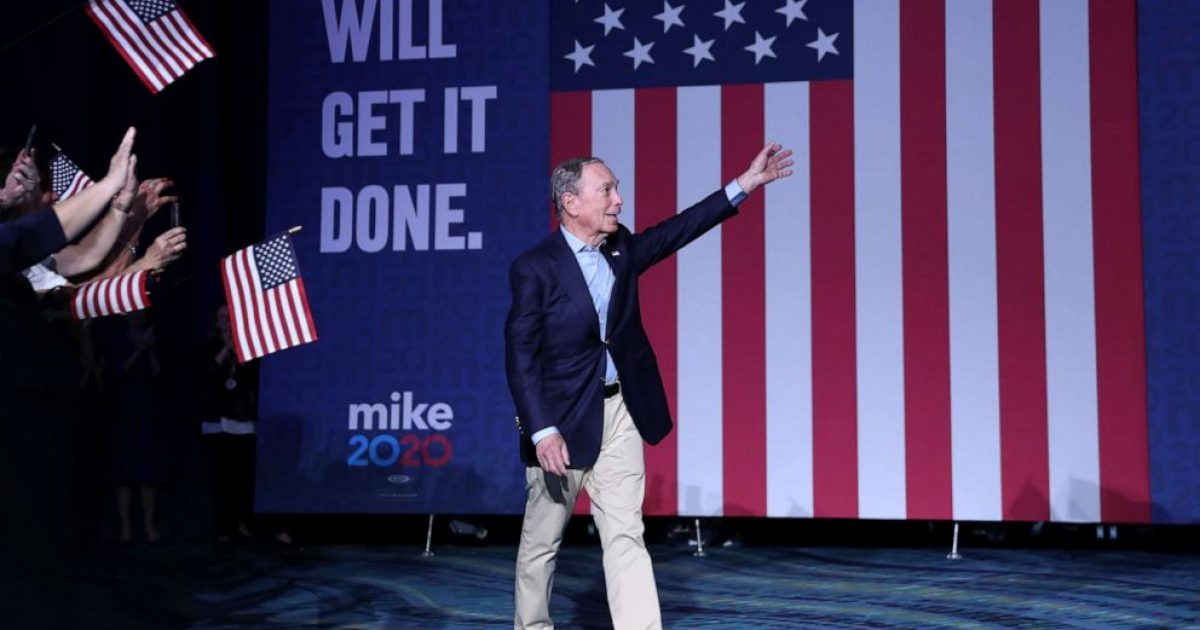 Former New York City Mayor Mike Bloomberg who spent half a billion into his Democratic presidential campaign announced that he is dropping out after a disappointing showing on Super Tuesday and is endorsing former Vice President Joe Biden.

“After yesterday’s results, the delegate math has become virtually impossible – and a viable path to the nomination no longer exists. But I remain clear-eyed about my overriding objective: victory in November. Not for me, but for our country,” he added.