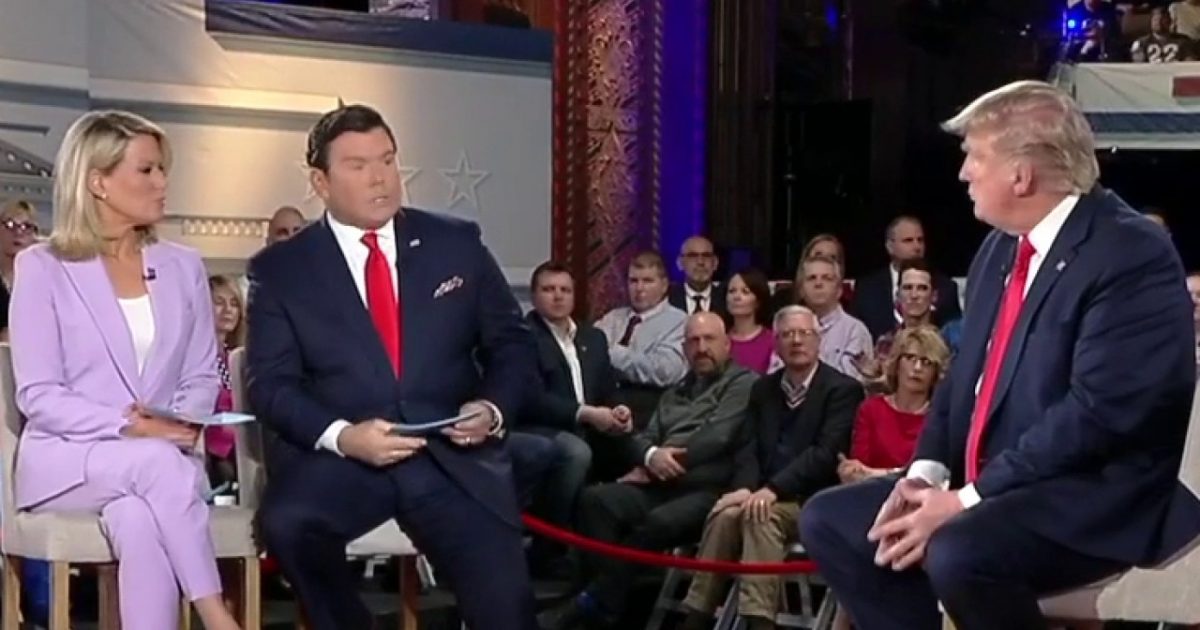 President Trump in his first town hall of the 2020 Presidential race said he was “all set” to go one-on-one against Sen. Bernie Sanders “the communist” in the general election, until former Vice President Joe Biden resurgence to the lead for the Democratic nomination.

He added, “I don’t think I’m running against Bernie. I think it’s going to be very hard for Bernie to come back.”