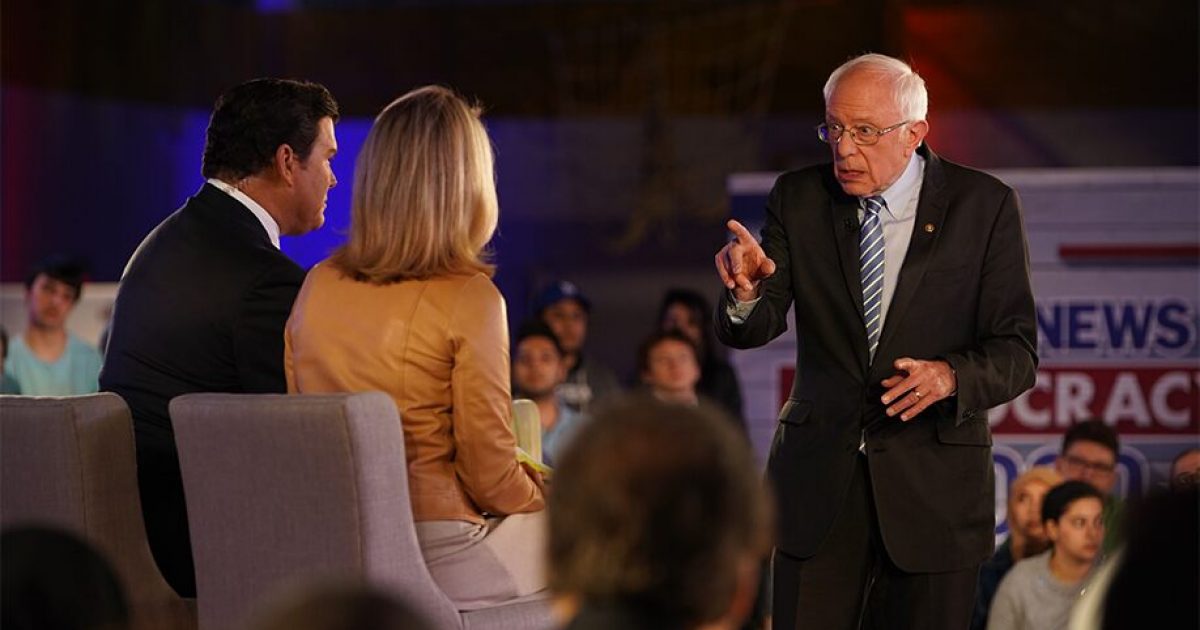 “Unlike Secretary Clinton, I don’t want to relive 2016. We’re in 2020 now. But what I would say is on a good day, my wife likes me,” Sanders told Fox News moderators Bret Baier and Martha MacCallum.

In her Hulu 4 part docuseries “Hillary”, Clinton said the Vermont Senator drove her “crazy” and claimed that “nobody likes him” in Congress.