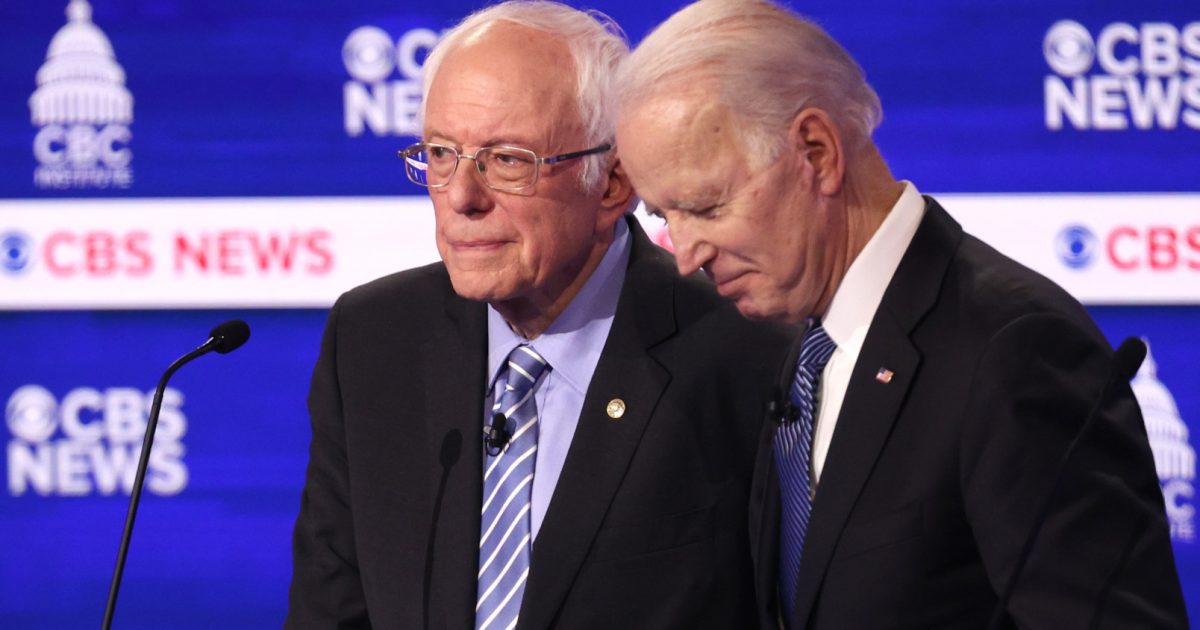 “We have to make Trump a one-term president and we need you in the White House,” Sanders said on a livestream video with Biden on Monday. “Today, I am asking all Americans — I’m asking every Democrat, I’m asking every independent, I’m asking a lot of Republicans — to come together in this campaign to support your candidacy, which I endorse, to make certain that we defeat somebody who I believe, and I’m speaking just for myself now, is the most dangerous president in the modern history of this country.”

He added: “We’ve got to make Trump a one-term president and we need you in the White House. So I will do all that I can to see that that happens.”